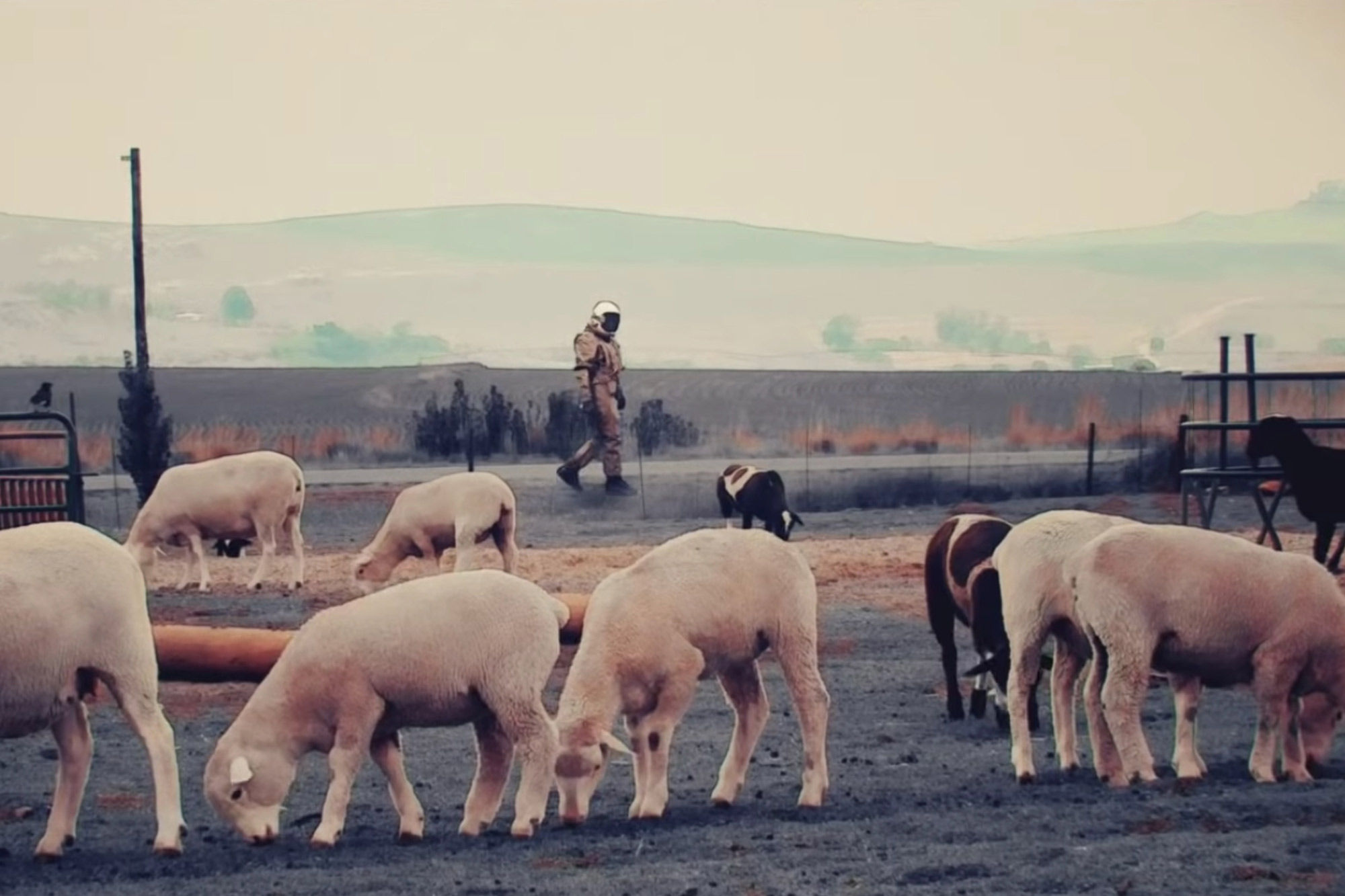 A customer from place wanders by the fashionable world in the brand new video for Deep Purple’s “Throw My Bones,” the primary single off the band’s upcoming album Whoosh!, out June 12th.

“Throw My Bones” finds the arduous rock pioneers in high quality kind, mixing crunchy riffs and heavy drums with eerie synth trails as frontman Ian Gillan ponders the destiny of the world as he sings, “All I’ve got is what I need/ The bets are off as far as I can see/ Why should I walk into the great unknown/ When I can sit here throw my bones?”

Per a press release, the accompanying video for “Throw My Bones” is described as “an invitation to take a step back and see the bigger picture. It’s a call to observe the planet, and take action.” In the clip, an astronaut falls to Earth from area and wanders by a anonymous metropolis after which out into nature, silently observing each the chaos and quiet of the world round him. His journey ends when he arrives in the desert, begins to strip off his spacesuit after which dissolves into the air.

Whoosh! marks Deep Purple’s 21st album and follows their 2017 effort Infinite. The LP was produced by Bob Ezrin, and a deluxe version of the album will include a one-hour movie of bassist Roger Glover in dialog with Ezrin, in addition to video of the band’s full efficiency at 2017’s Hellfest.