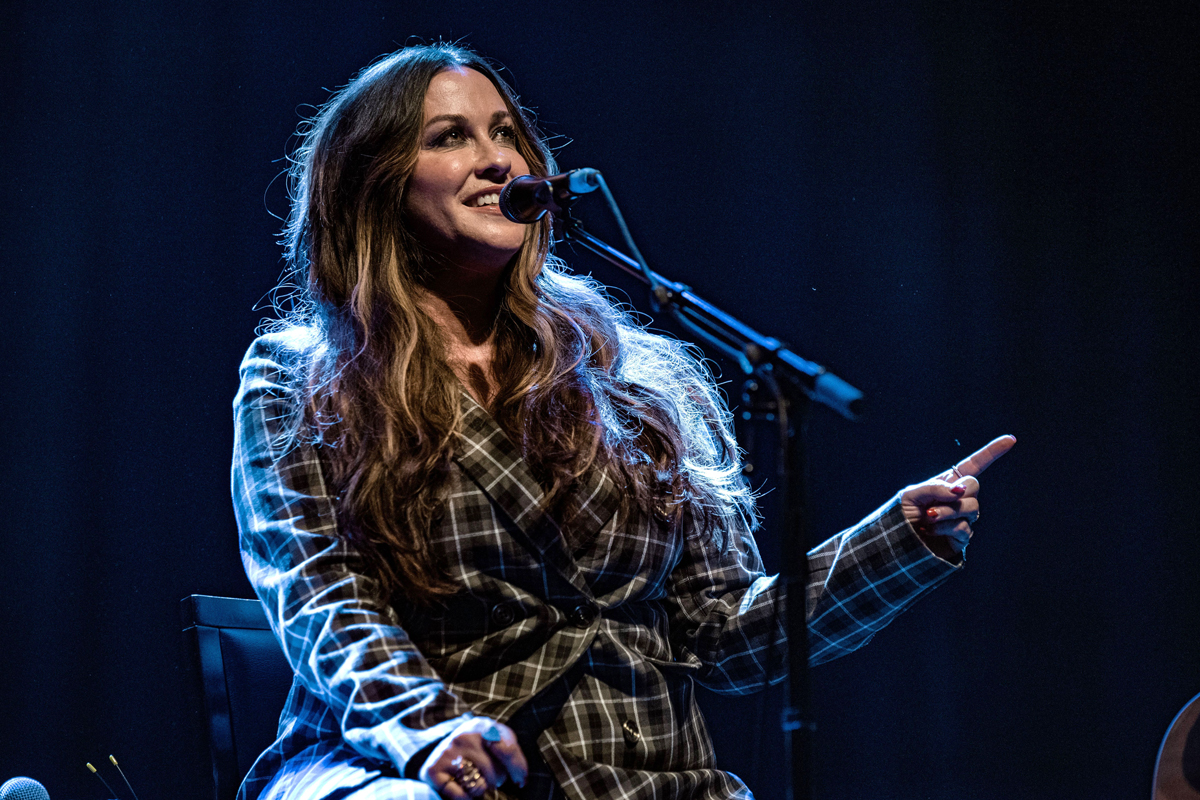 Alanis Morissette has shared a brand new monitor from her upcoming album Such Pretty Forks within the Road, titled “Diagnosis.”

In this straightforward piano ballad, Morissette tackles the challenges and stigma surrounding despair and different types of psychological sickness. Co-written with Michael Farrell and produced by Alex Hope, the lyrics sound unusually prescient these days: “I’ve not left the house in a while/I’ve not felt a glimpse of ease/And I have not made much headway/Since I have come back from the war.”

Morissette beforehand launched the songs “Reasons I Drink” and “Smiling” from the album, which is out May 1st. The latter monitor was written for the Broadway musical Jagged Little Pill, impressed by Morissette’s traditional 1995 album of the identical identify, which debuted at New York’s Broadhurst Theatre this previous December.

To promote Such Pretty Forks within the Road, in addition to commemorate Jagged Little Pill‘s 25th anniversary, Morissette is scheduled to move out on a world tour this yr, kicking off along with her North American run from June 2nd via July 25th with Liz Phair and Garbage. The European leg of the tour will kick off September 23rd in Copenhagen. Tour dates are topic to alter because of the ongoing coronavirus pandemic.