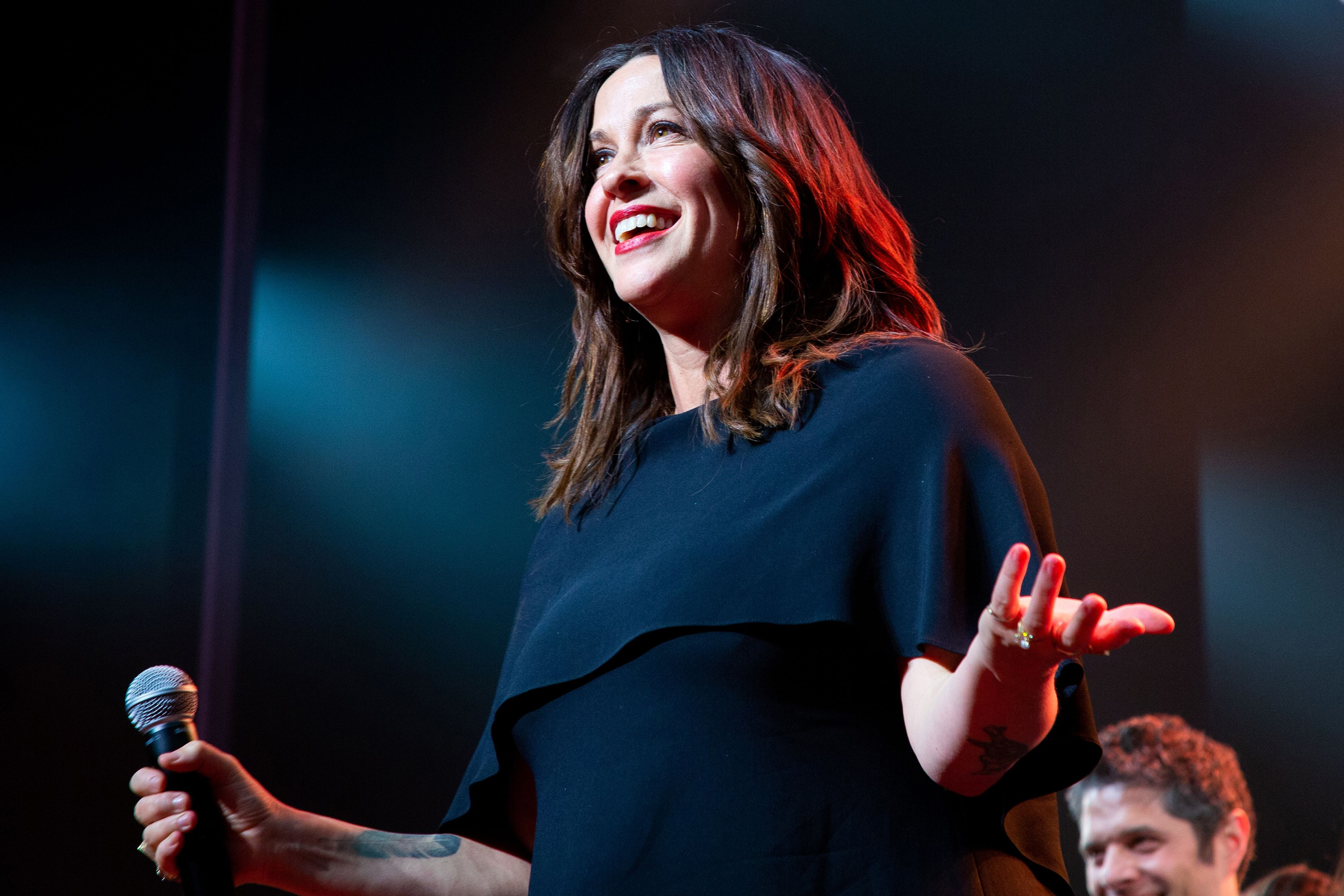 Alanis Morissette has launched a brand new tune known as “Smiling,” the second single from her upcoming album Such Pretty Forks within the Road, out May 1st.

On the morose but finally uplifting observe, Morissette displays on her existence as a “bottom dweller,” coping with the ups and downs of life as they arrive and mulling over private failings. “This is my first wave of the white flag/This is the sound of me hitting bottom,” she sings. “This my surrender, if that’s what I call it/In the anatomy of my crash.” Rather than giving up, although, Morissette finds herself at peace along with her imperfection.

Morissette initially co-wrote “Smiling” with Michael Farrell (Morrissey, Macy Gray) for the Broadway manufacturing Jagged Little Pill the Musical, impressed by Morissette’s traditional 1995 album of the identical title. She’s had some enjoyable selling the musical, disguising herself and busking on the subway with Jimmy Fallon in a current Tonight Show section.

To commemorate Jagged Little Pill‘s 25th anniversary — and in assist of her new album — Morissette will be heading out on tour this summer, backed by fellow Nineties stalwarts Liz Phair and Garbage. On Friday, she introduced a European leg of the tour, kicking off September 23rd in Copenhagen.