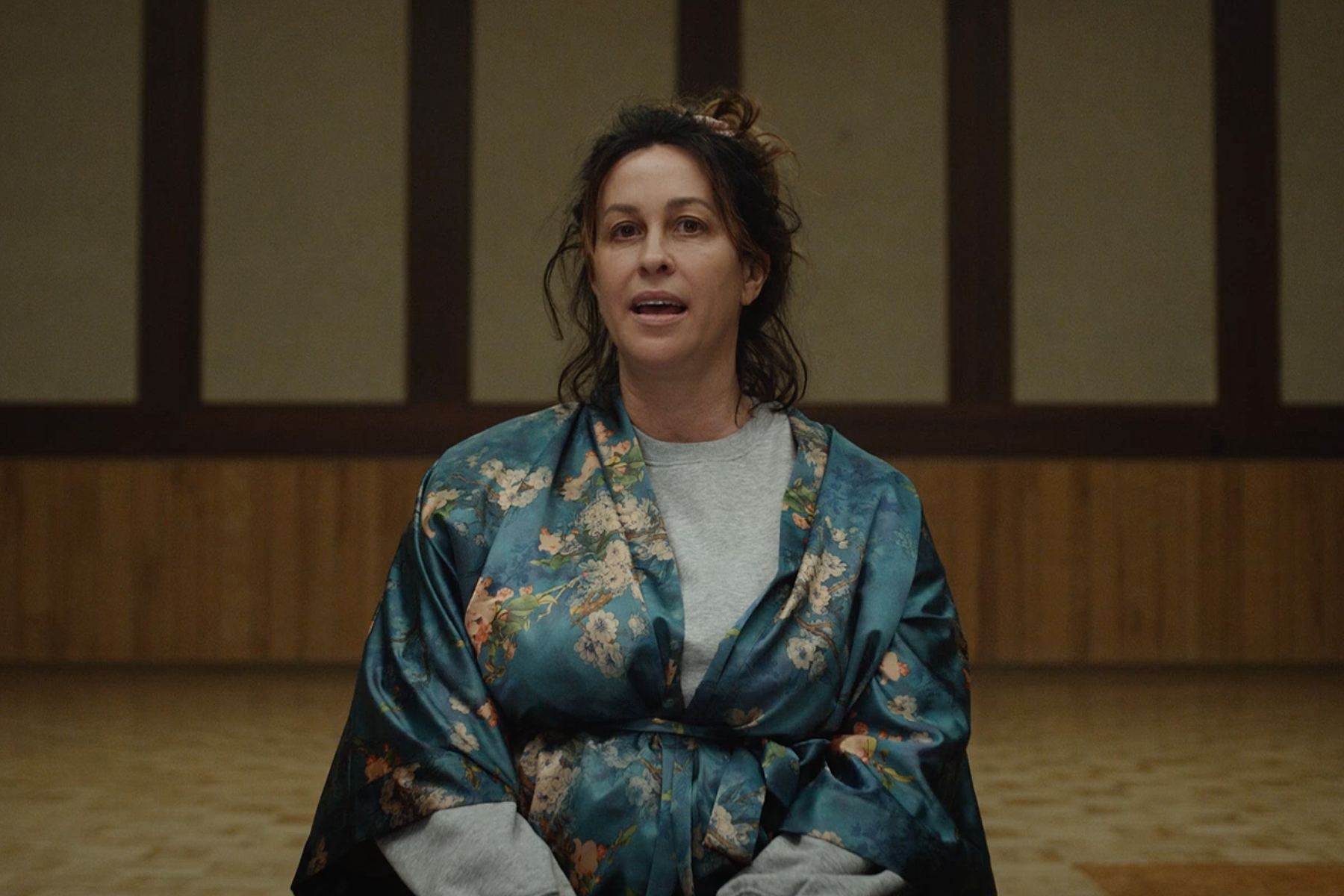 Alanis Morissette battles her previous and current relationships with alcoholism in the brand new music video for “Reasons I Drink,” directed by Erin Elders.

In the clip, Morissette seems as 4 totally different variations of herself in an Alcoholics Anonymous assembly, revealing the totally different tragedies and toils which have led her to habit. The ending, whereas ambiguous, exhibits Morissette empathizing with the hardships of different addicts in the wake of her personal wrestle.

“Reasons I Drink” is featured on Morissette’s upcoming album Such Pretty Forks in the Road, out May 1st. Earlier this month, she launched “Smiling,” the album’s opening observe that was initially written for the Broadway musical Jagged Little Pill the Musical, impressed by Morissette’s traditional 1995 album of the identical identify.

To promote Such Pretty Forks in the Road, in addition to commemorate Jagged Little Pill‘s 25th anniversary, Morissette will head out on a world tour this 12 months, kicking off her North American run on June 2nd on the Sunset Supply Amphitheater in Portland, Oregon. The tour will run by way of July 25th with a last sold-out present at Bridgestone Arena in Nashville, Tennessee. Liz Phair and Garbage can be becoming a member of her on the street as opening acts on most dates.