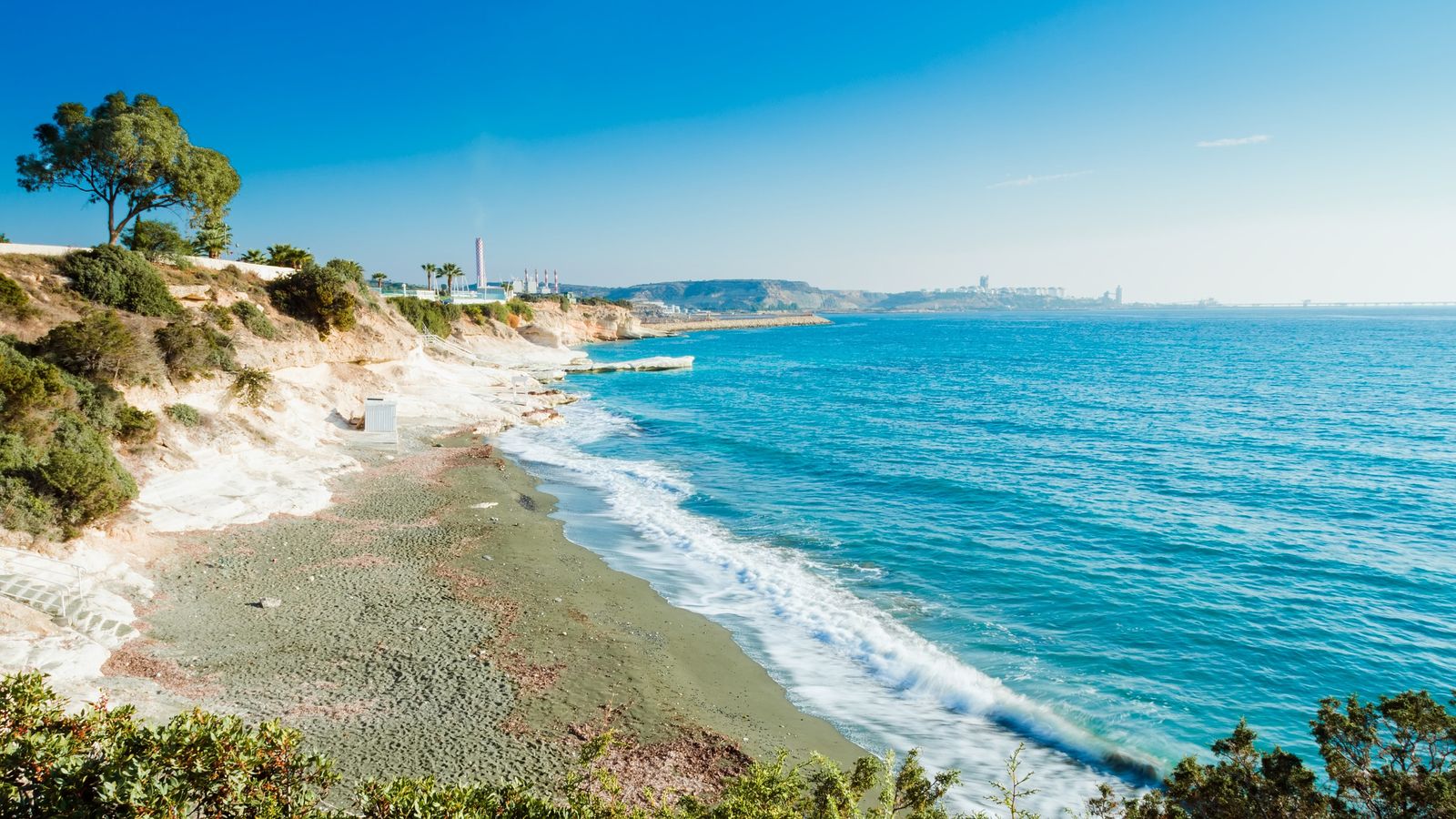 Grieving parents have appealed for the return of an urn containing their son’s ashes after it was stolen from their car while on holiday in Cyprus.

Suitcases belonging to the Swedish couple were taken from their car while it was parked outside a restaurant.

The couple’s son died this summer aged 19 and the parents had been intending to scatter his ashes off one of the island’s beaches, according to Cyprus Mail.

Kinga Bartek told the newspaper: “When we left the restaurant, we saw that our car has been the robbed.

“Somebody damaged the window and took the backpacks and other bags. Inside of the black backpack there was a wooden box with my son’s ashes.

“My son died this summer. We wanted to spread his ashes here into the sea. We need to get the box back. Please, help us. The thief doesn’t need to return all of the stuff, only the wooden box.”

Offering a reward, the mother said: “I need to get my son’s ashes back. I want everybody around Limassol to hear about what happened and maybe the thief will return it? Maybe he has got human feelings.”

The robbery took place on the popular Governor’s Beach area on the island’s southern coast.