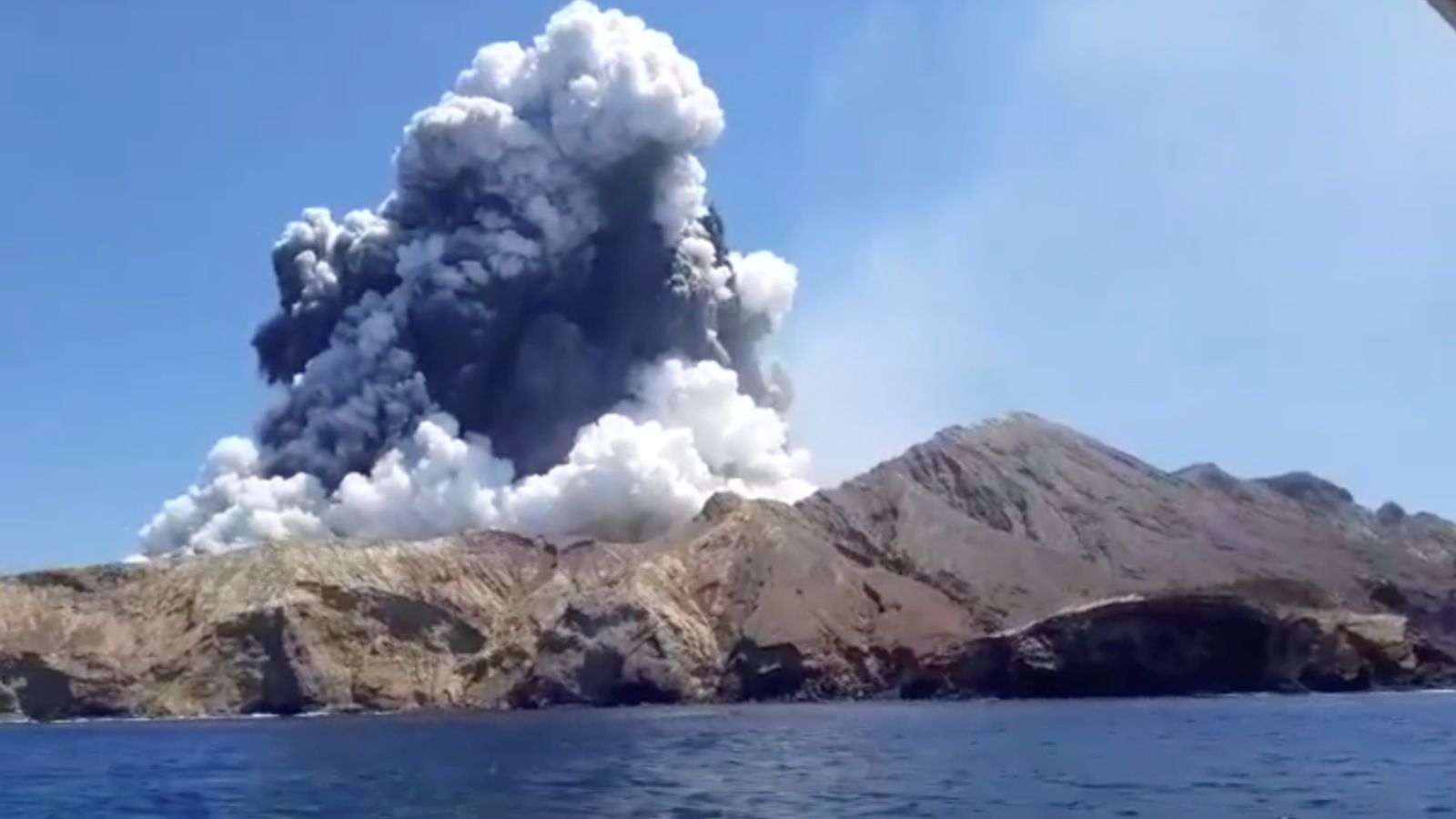 Two more people have died following the volcano eruption in New Zealand, raising the number of people killed to eight.

Both people were being treated in hospital for their injuries when they died, police have said.

Eight others are still missing after the eruption on White Island, off New Zealand’s North Island, but ever-increasing volcanic activity is preventing search and rescue teams from returning.