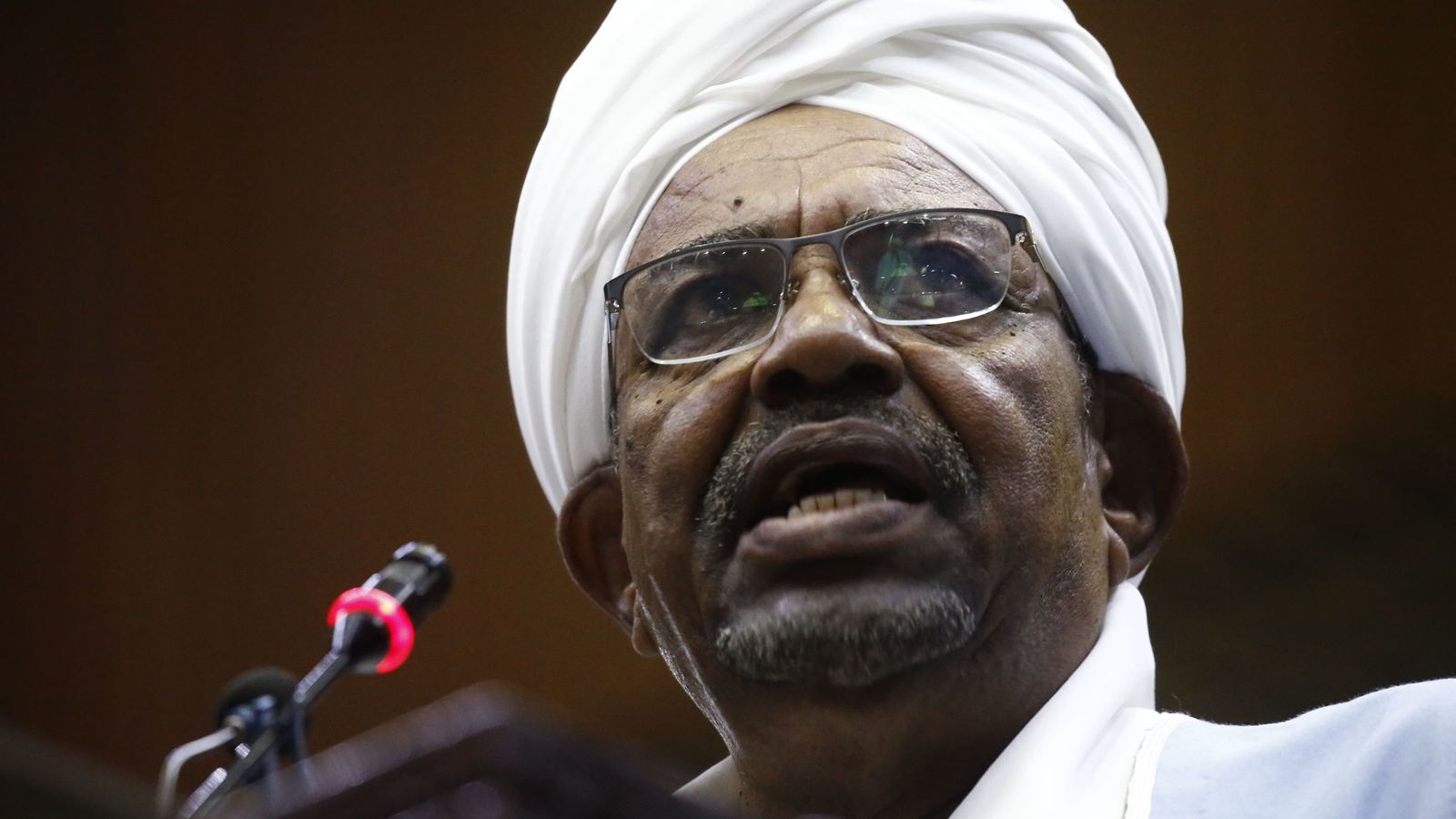 Omar al Bashir, the former president of Sudan, has been convicted of corruption and money laundering.

The 75-year-old has been sentenced to two years in a reform facility.

Al Bashir is also wanted by the International Criminal Court on charges of war crimes and genocide.

Sudan had also been added to a US blacklist for sponsoring terrorism, while the economy had been wrecked by years of mismanagement and American sanctions.