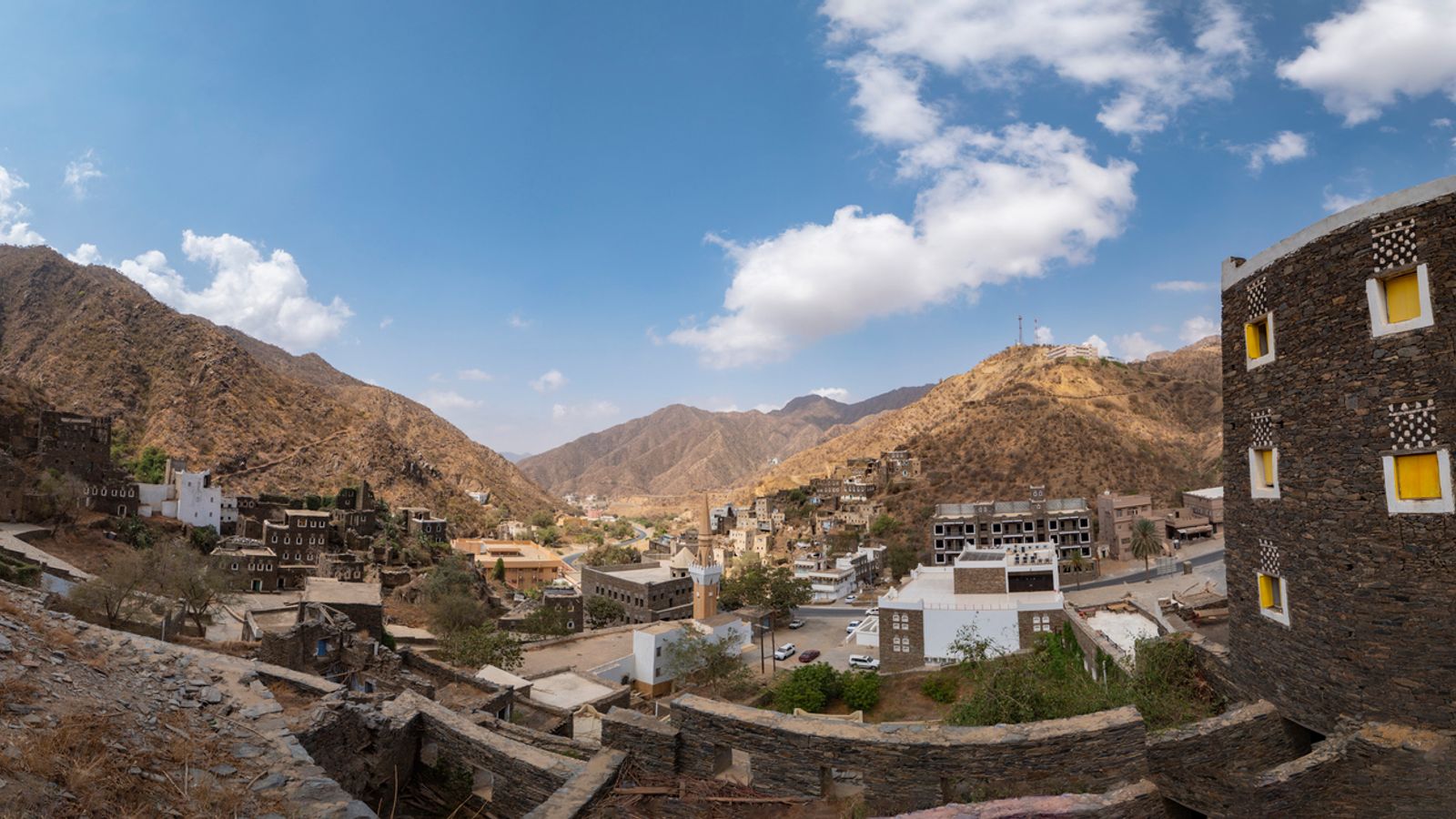 Six individuals have died after a shootout reported to be between two feuding households in Saudi Arabia.

Three others had been additionally wounded in the violence in Asir province on Tuesday, in accordance to police spokesman Lieutenant Colonal Zayed al-Dabbash.

He mentioned the six individuals who died had been Saudi residents and police have seized weapons used in the crime, including that prosecutors are investigating.

Mass shootings are uncommon in the dominion and police gave no indication that the taking pictures was terror-related.

Local media mentioned the taking pictures involving two duelling households, although the reason for their dispute was unclear.

It came about in al-Amuwa, a landlocked area of Asir.