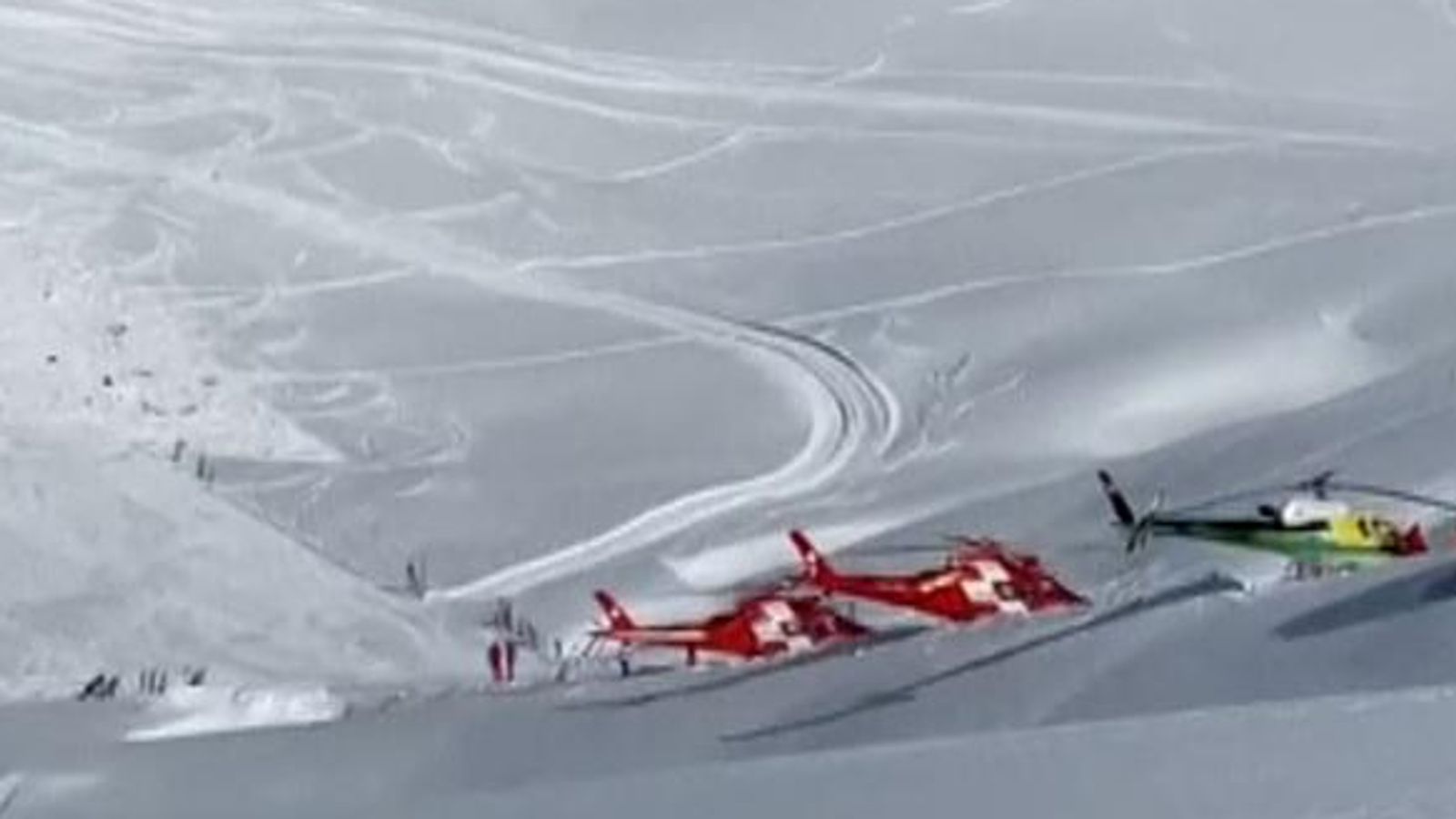 A major search operation has been launched for “a number” of people buried under snow after four avalanches hit Austrian and Swiss ski resorts.

The Austrian ski resort of Angokel experienced three avalanches mid-morning on Boxing Day, while the Swiss resort of Andermatt was hit by one.

In Andermatt, local police said at least two people were slightly injured and more are buried after the avalanche swept down a ski slope mid-morning on Boxing Day.

“We believe there are more people buried but we can’t say how many,” Reto Pfister, state police spokesman in the Swiss canton of Uri, told NBC News.

There were many skiers enjoying the mountain sunshine on Thursday but there has been heavy snowfall in recent day which has raised the avalanche danger.

In Austria, one of the avalanches happened outside the secured ski area, burying two free riders who were able to free themselves.