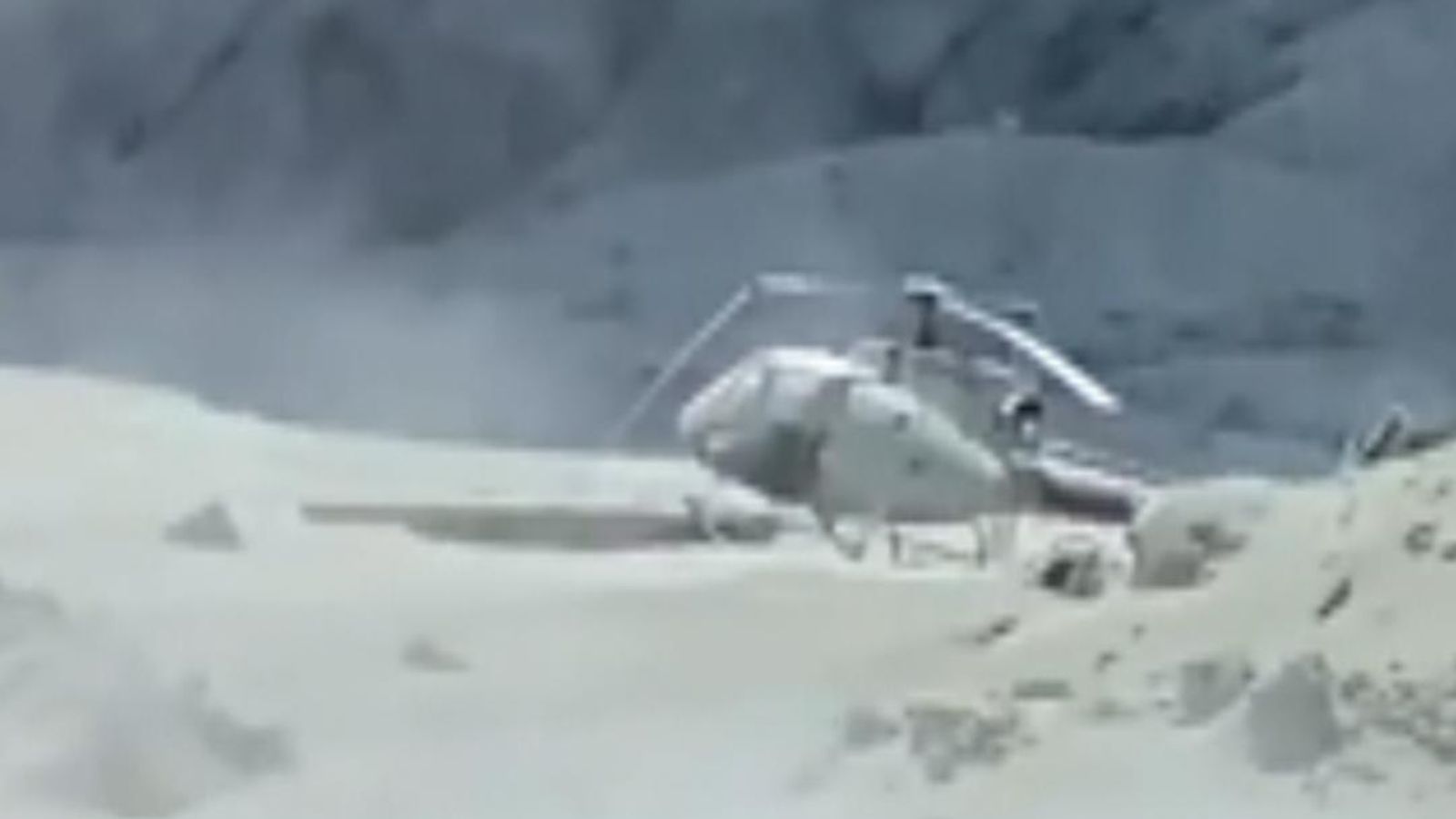 New Zealand police say they are finalising a plan to recover the bodies still on White Island on Friday, following Monday’s volcanic eruption.

Volcanologists providing updates to police said the likelihood of another eruption has increased every day since the initial eruption, with the chances moving up to 50-60% on Thursday from 40-60% the day before.

Families of the eight people who are assumed dead on the island have expressed their anger over police not recovering their missing family members.

Police have, until Thursday afternoon, said the risk was too high, with police minister Stuart Nash saying earlier in the day that the “number one priority” is to get the victims off the island “but this must be done in a way that keeps everyone safe”.

GNS Science volcanologist Graham Leonard said the government research institute has been updating all agencies on the increasing risk, but ultimately it is the police’s decision on whether they deem it safe enough to go to the island.

“The volcano remains highly volatile and uncertain,” he said.

“There are ongoing tremors. Today is less safe than yesterday and the day before.”

The brother of tour guide Hayden Marshall-Inman, the first person to be named as among the dead, wrote to New Zealand prime minister Jacinda Ardern to ask if he could stage his own recovery operation without being arrested.

Mark Inman wrote: “With the current conditions of sunshine baking and decomposing his body, he’s going from a situation where we could have an open casket to now more than likely not having a body at all – due to your government’s red tape and slow decision making.

“I am writing to ask for a pardon for my actions of a personal recovery.”

Staff from Ms Ardern’s office said they have passed his request to police minister Mr Nash, who said nobody will be granted permission to go to the island.

He also acknowledged communication between police head quarters and the victims’ families has not been good enough after some said they only heard updates through the media.

The minister said he had a “free and frank conversation that needed to be had” and promised to increase the level of communication with families.