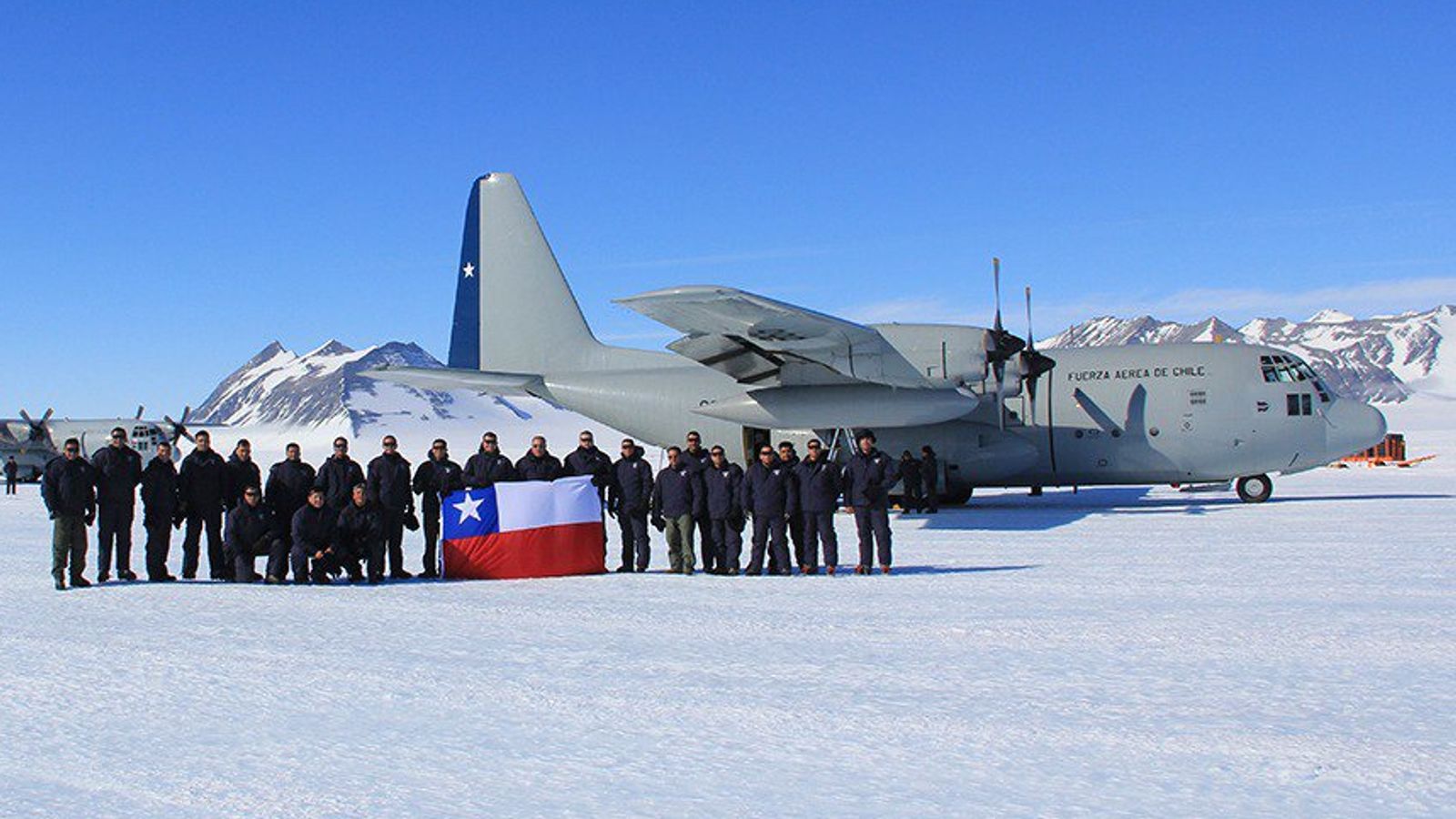 A search and rescue operation is under way after a Chilean air force transport plane with 38 people on board lost radio contact on a flight to the country’s Antarctic base.

In a statement, Chile’s air force said the C-130 Hercules carrying 17 crew members and 21 passengers took off at 4.55pm local time from the southern city of Punta Arenas.

It said contact was lost at 6.13pm. It added that the military had declared an alert and activated a search and rescue team.

Those on board the missing aircraft were heading to the Chilean base in the Antarctic to check on a floating fuel supply line and other equipment.

General Eduardo Mosqueira of the Fourth Air Brigade said the aircraft would have been about halfway to the Antarctic base when it lost contact.

No emergency signals had been activated, he said.

He said the plane had been scheduled to return on Monday night.

Chilean President Sebastin Piera said on Twitter that he was with his defence and interior ministers at the air force headquarters monitoring developments.