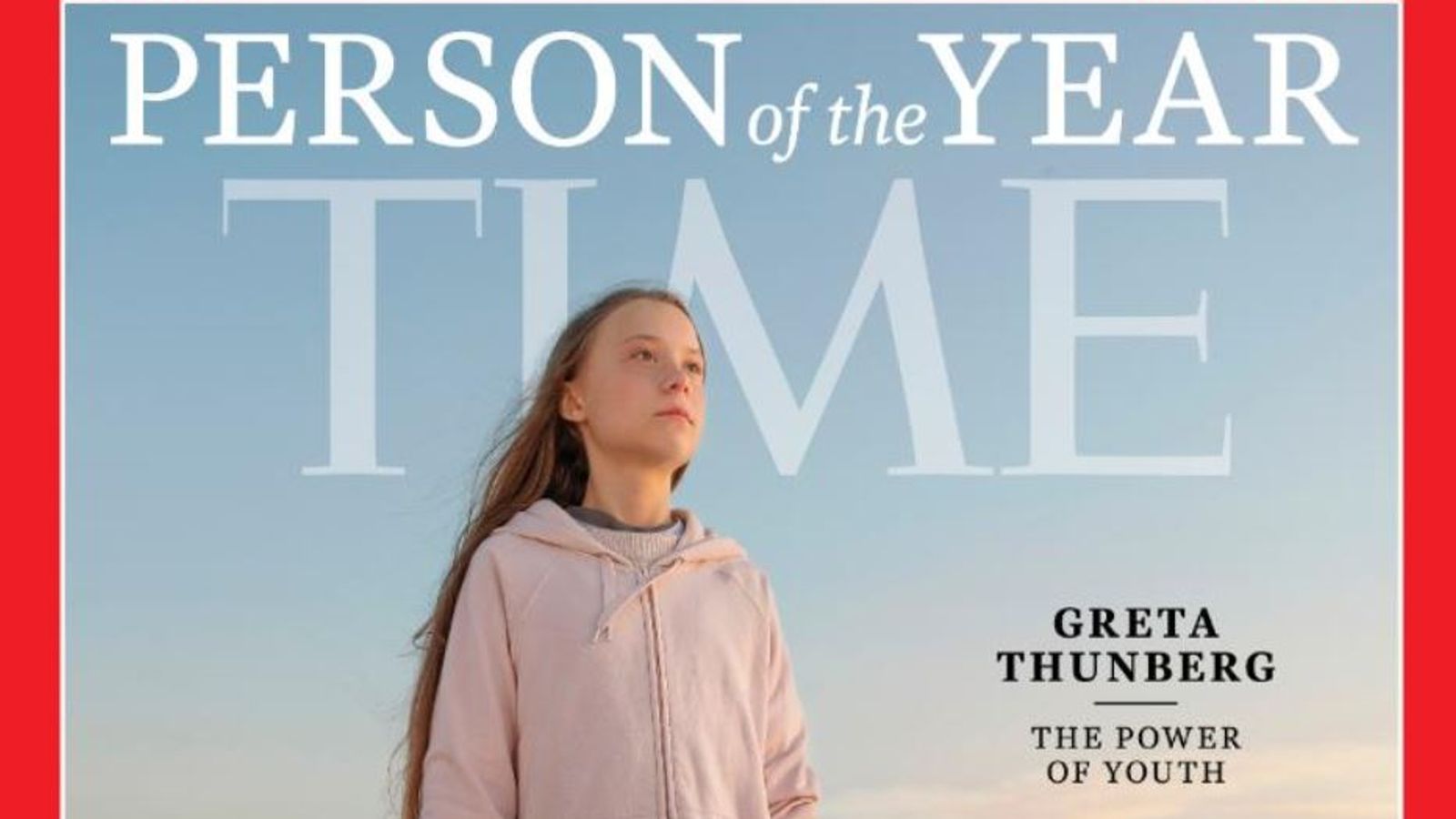 Activist Greta Thunberg, who has led worldwide protests demanding action on climate change, is Time magazine’s Person Of The Year.

“For decades, researchers and activists have struggled to get world leaders to take the climate threat seriously. But this year, an unlikely teenager somehow got the world’s attention,” the magazine said.

“She is an ordinary teenage girl who, in summoning the courage to speak truth to power, became the icon of a generation.”