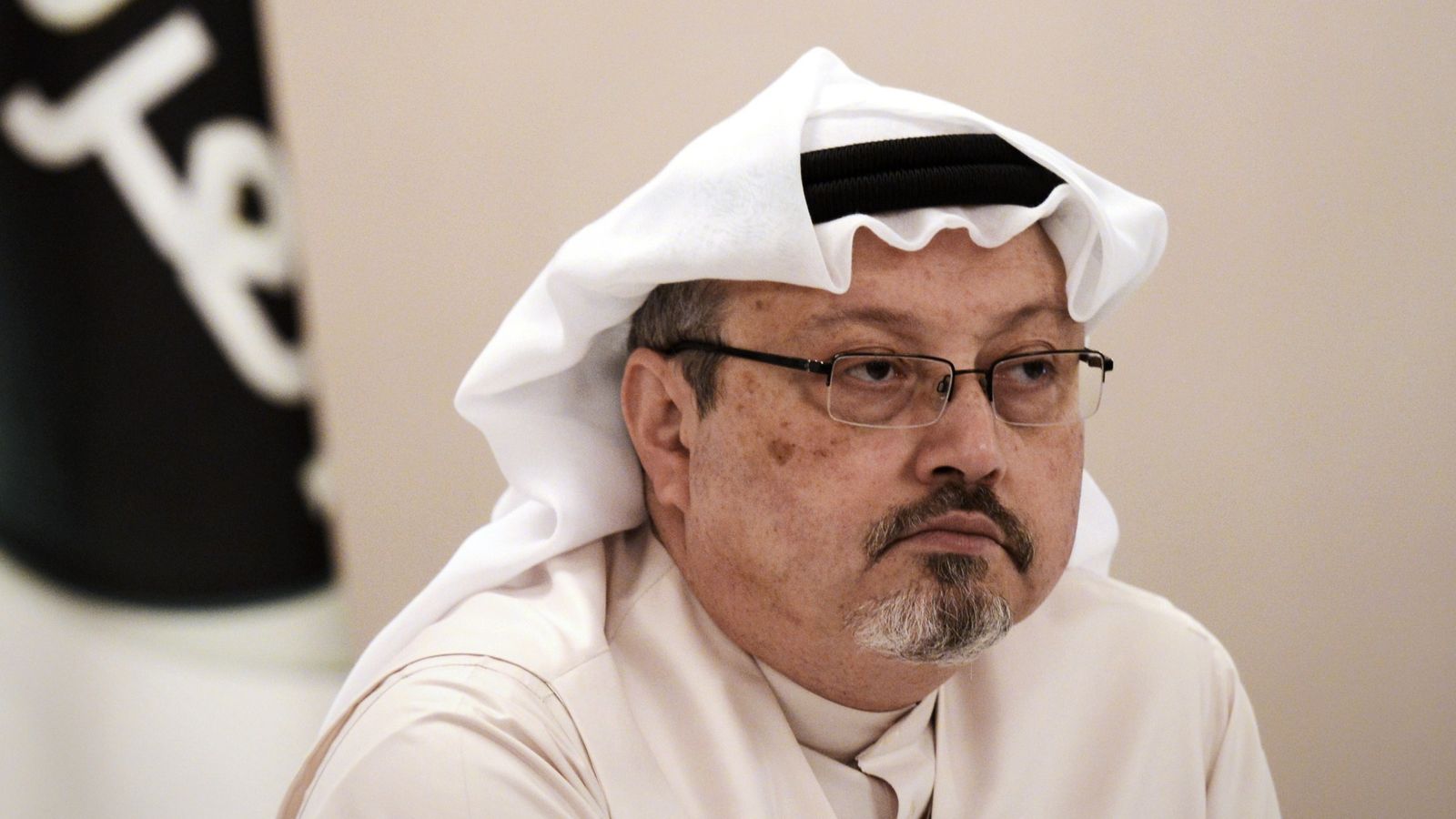 Five people have been sentenced to death over the killing of Saudi journalist Jamal Khashoggi, Saudi Arabia’s public prosecutor says.

Three more have been given jail terms totalling 24 years after the murder inside the Saudi consulate in Istanbul in October last year.

Saudi Arabia has carried out the trials of the accused in near total secrecy after Saudi’s crown prince drew international condemnation for the killing because several Saudi agents who worked directly for him were involved.