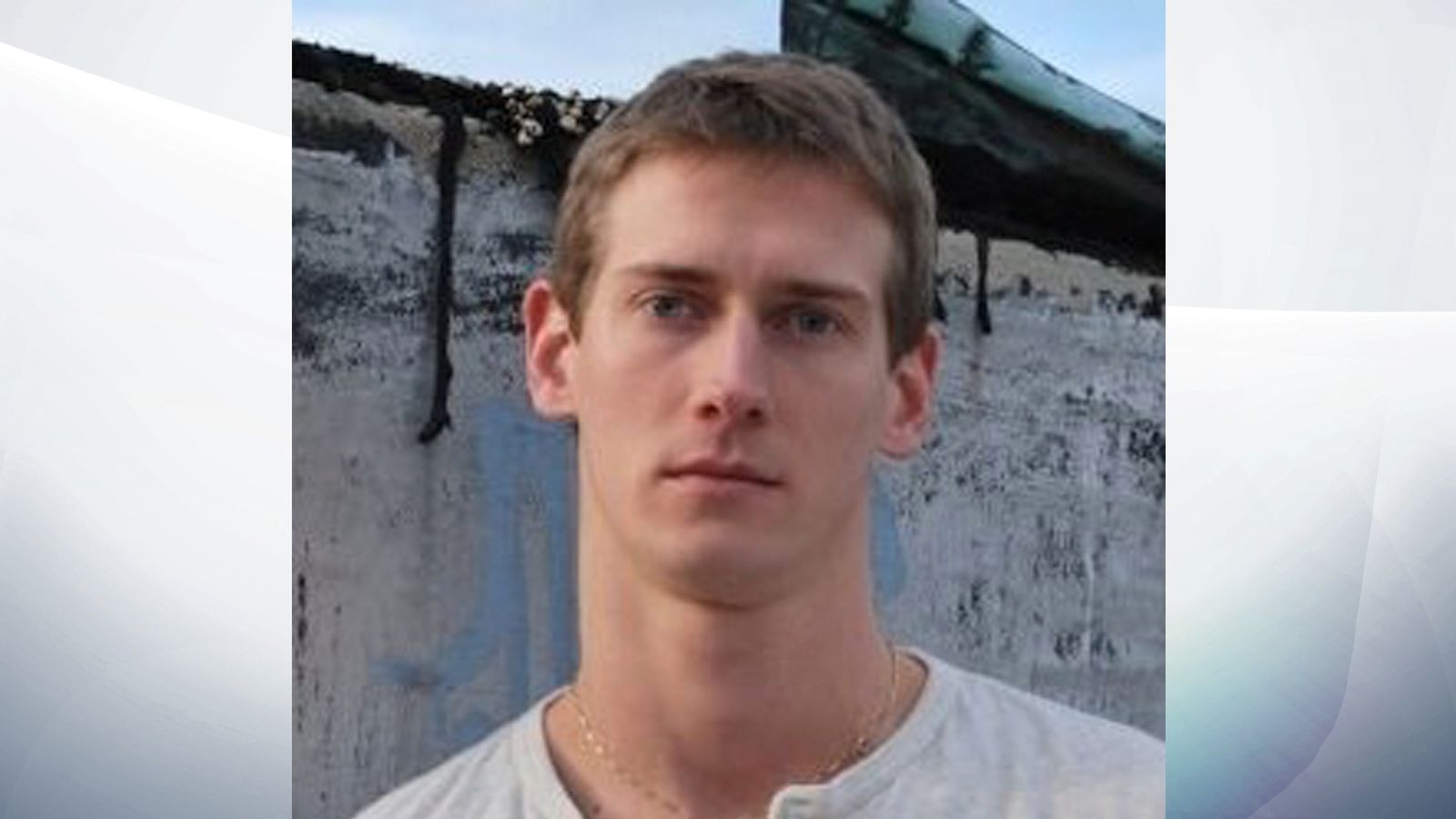 The family of a Walking Dead stuntman who died after falling 20ft onto a concrete floor have been awarded $8.6m (£6.6m) in damages.

John Bernecker, 33, died on the set of the popular US show in 2017 while filming in Senoia, about 35 miles (56 km) southwest of Atlanta, in Georgia.

His parents, Susan and Hagen Bernecker, had sued AMC Networks and other defendants involved the show’s production, saying they compromised on safety measures due to scheduling and financial concerns.

The jury in Atlanta’s State Court of Gwinnett County unanimously found AMC Networks not to be negligent and liable, but awarded the family civil damages.

No additional punitive damages were awarded.

They wrote in a statement: “That has been the case across the production of 10 seasons and more than 150 episodes, and it continues to be the case today.”

Calling Mr Bernecker’s death “tragic and preventable”, lawyer Jeff Harris said he hoped the verdict would send “a clear message regarding the need to both elevate and strictly adhere to industry safety standards every day, on every shoot, on every film set”.

He said the accident was a “result of a series of safety-related failures”.

Harris went on: “Learning from these failures will go a long way in making sure that similar tragedies do not happen to another performer or another family.”

Production on the eighth series of the zombie horror show was temporarily halted following the accident.