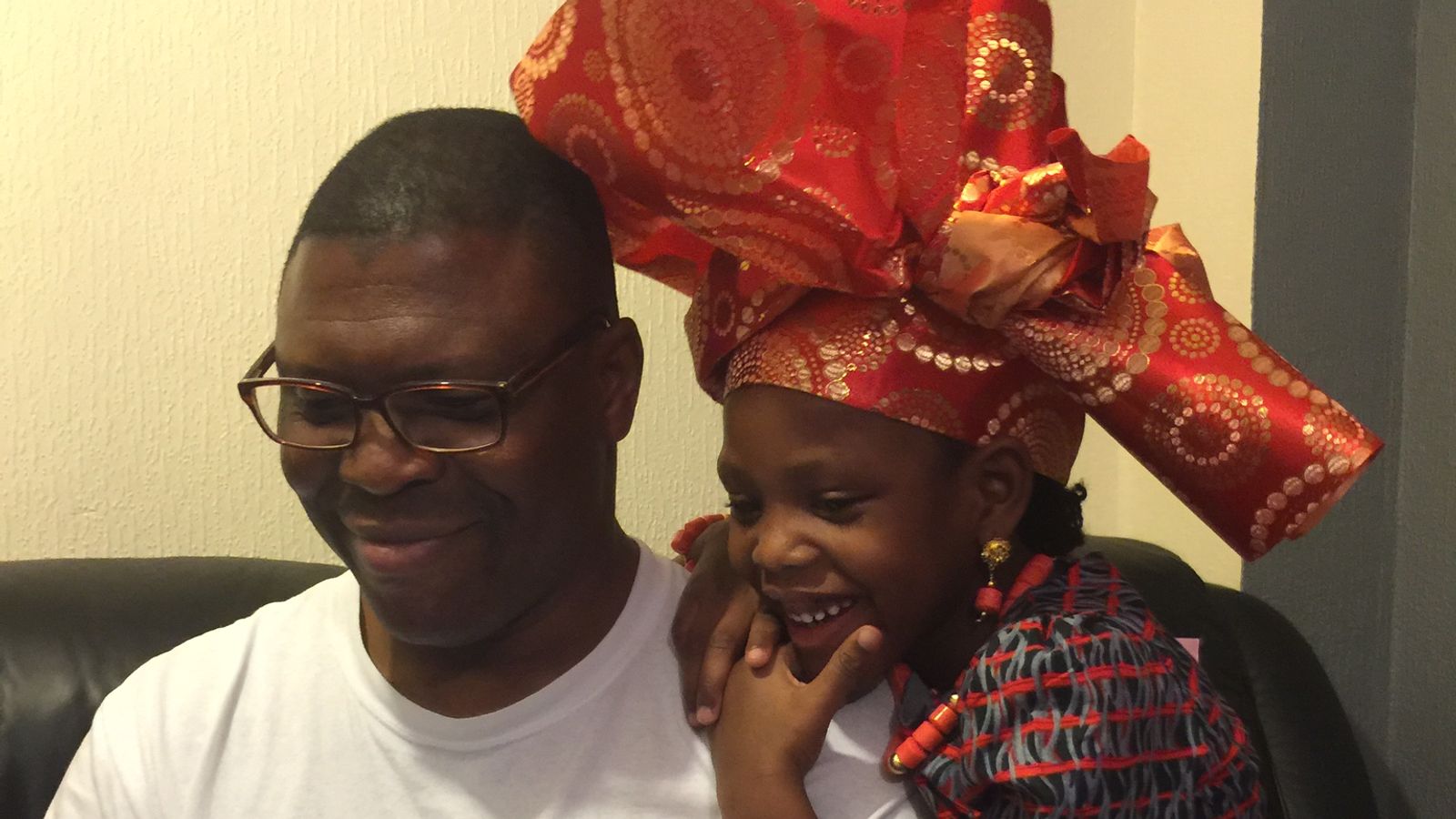 A mother who lost her husband and two children in an accident at a Spanish resort says she believes “something was wrong with the pool” where they died which made it difficult for them to swim.

Olubunmi Diya said her husband Gabriel Diya, 52, son Praise-Emmanuel, 16, and daughter Comfort, nine, all knew how to swim – contrary to some reports.

Mrs Diya said in a statement released to Sky News: “I believe something was wrong with the pool that must have made swimming difficult for them at that point in time.”

Previous to Mrs Diya’s statement, hotel operator CLC World Resorts and Hotels said inquiries had found “no concerns relating to the pool in question” and that the incident appeared to be a “tragic accident”.

Sky News has contacted the hotel group for a response to the latest statement.

Mr Diya’s Facebook account describes him as a manager of Open Heavens London, a branch of the Redeemed Christian Church of God, based in Charlton.

Another daughter was reportedly on holiday with the family but not harmed.

Mrs Diya said: “Our family are utterly heartbroken by the events last Tuesday, but we are comforted and strengthened by our strong faith in our Lord Jesus Christ.

“We are deeply shocked, saddened and struggling to come to terms with their passing.

“They all brought a joy and love to the world and to everyone that crossed their path.

“We love them all dearly, will always remember them in our hearts and miss them greatly.”