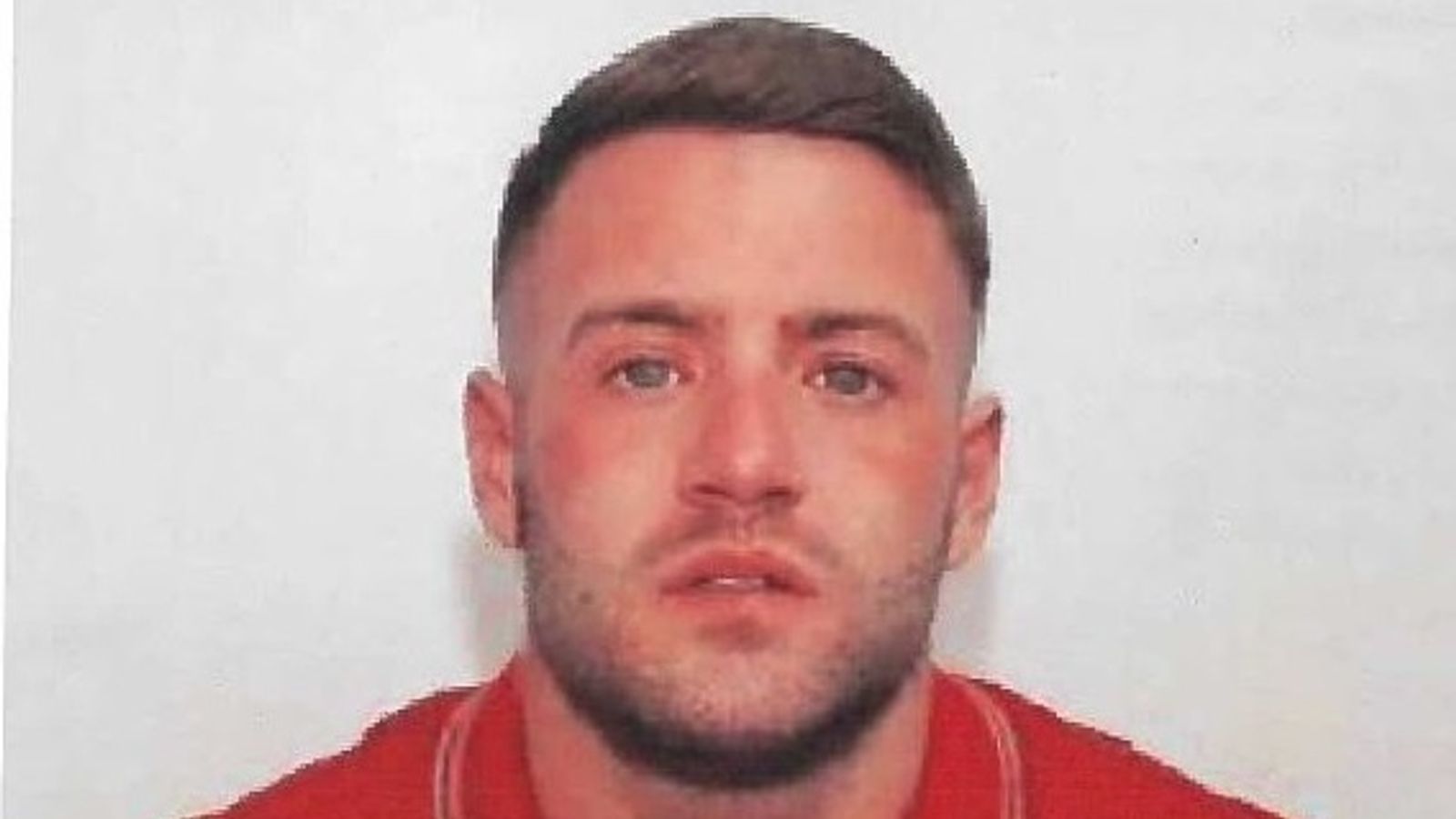 A British man has been arrested in Barcelona on suspicion of conspiring to murder two males in the UK.

Jamie Rothwell, from Salford, Greater Manchester, was arrested by Spanish National Police at a block of flats on Sunday morning.

The 33-year-old was wished for allegedly conspiring to murder two males and likewise for 2 counts of conspiring to commit grievous bodily hurt.

His arrest is a part of an investigation right into a dispute between two rival organised crime teams in Salford in 2015, Greater Manchester Police (GMP) stated.

The UK’s National Crime Agency labored on the case with GMP and Spanish police.

Rothwell appeared in a Spanish court docket on Monday and was remanded in custody.

He will reappear at court docket to face extradition proceedings at a later date.