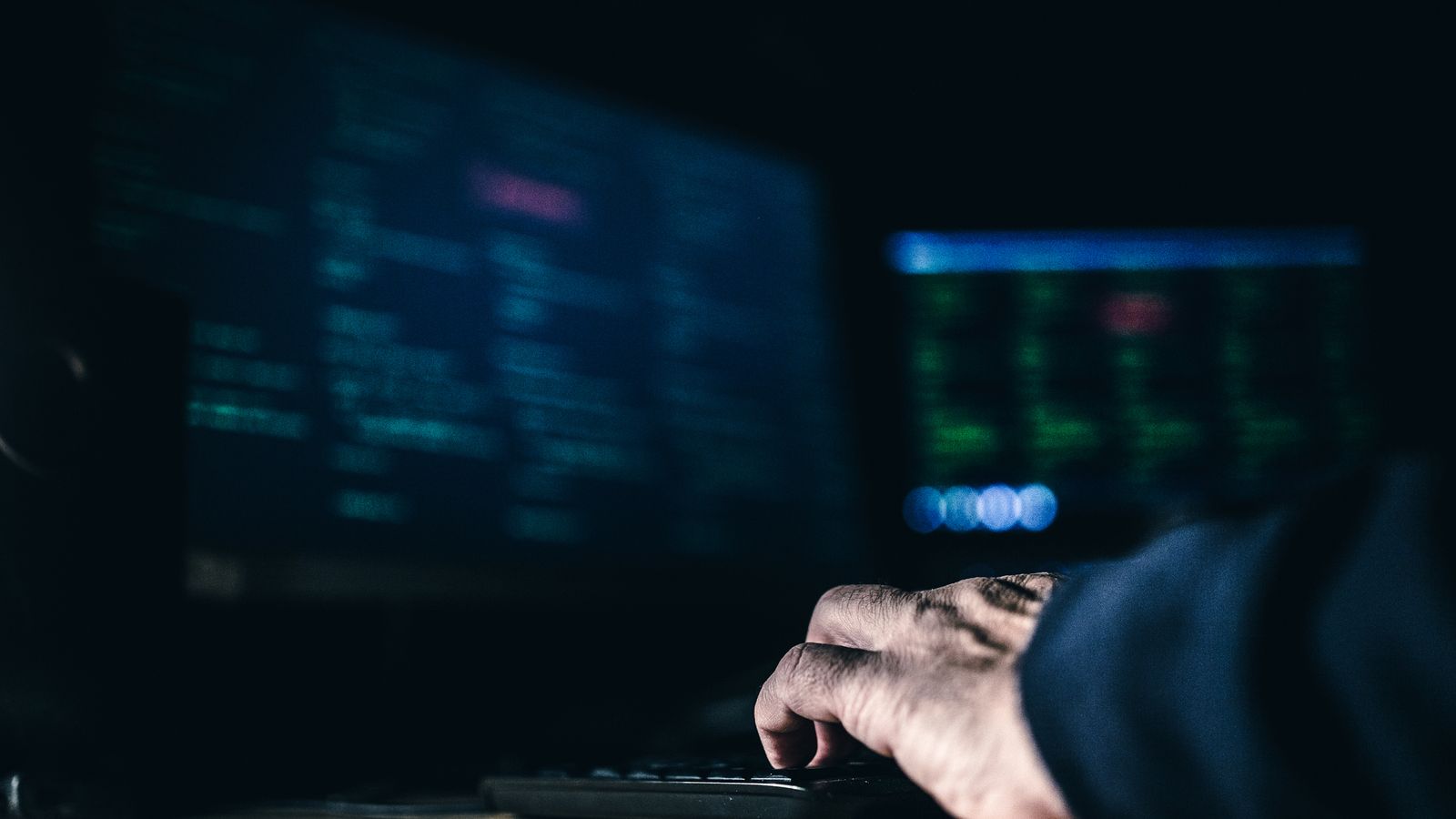 A British man has been extradited to the US on suspicion of being a key member of the Dark Overlord hacking crew.

Nathan Wyatt, 39, of Wellingborough, Northamptonshire appeared in a federal district court in eastern Missouri to face charges of aggravated identity theft, threatening damage to a protected computer and conspiracy.

It is claimed Wyatt was one of a group of people operating under the Dark Overlord banner in 2016, who accessed computer networks and obtained sensitive information before threatening to release the data unless they paid a ransom in bitcoin.

In one case, it is alleged members of the Dark Overlord sent texts to the daughter of a business owner, starting: “Hi … you look peaceful,” before telling her that her patient files would be released in four days because “your daddy” had refused to pay them.

Prosecutors say Wyatt created and operated the email and phone accounts that were used to threaten the organisations and instruct them how to pay the ransom.

Healthcare providers, a medical records company, and an accountant were among those targeted.

Wyatt pleaded not guilty on Wednesday and will be detained until his next court date which has yet to be confirmed.

It comes a month after Wyatt lost his appeal at the High Court to avoid extradition to the US for trial.

Wyatt has been serving time in prison since 2017 for separate blackmail and fraud convictions.

He was arrested over the alleged hacking of an iCloud account belonging to the Duchess of Cambridge’s sister Pippa Matthews in 2016 but he was cleared in 2017.

Brian Benczkowski, an assistant attorney general with the Justice Department’s criminal division, said: “Today’s extradition shows that the hackers hiding behind the Dark Overlord moniker will be held accountable for their alleged extortion of American companies.

“We are thankful for the close cooperation of our partners in the United Kingdom in ensuring that the defendant will face justice in US court.”