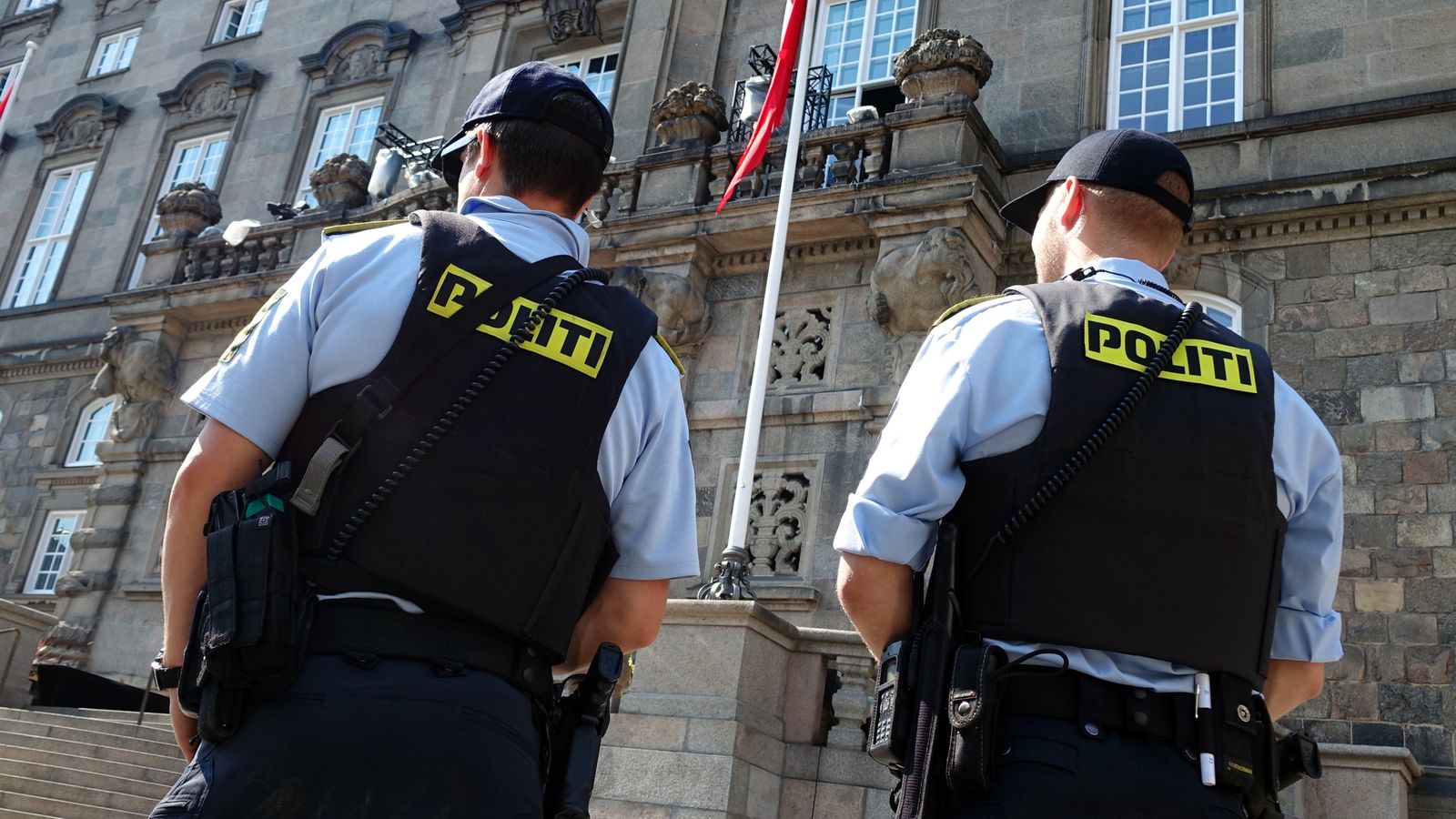 Police in Denmark say they have arrested more than a dozen people during raids over a suspected Islamist terror plot.

Investigators are said to have carried out “comprehensive and coordinated” action at several addresses across the country to foil preparations for what they believe were “terrorist attacks with a militant, Islamist motive”.

Several raids were carried out on Wednesday and “some 20 people” were arrested, police said.

Copenhagen Police Chief Inspector Joergen Bergen Skov said a number of the suspects would be charged under the country’s terror laws.

“Some have procured things to make explosives and have tried to acquire weapons,” he added.

There has not been a terror-related attack in Denmark since 2015, when a lone gunman shot and killed a man outside a culture centre that was hosting a debate on freedom of speech.

The attacker later killed a man outside a Jewish synagogue in the centre of Copenhagen, before being gunned down by armed police during a shootout in the capital.

Other plots have been foiled since then; most recently a man from Syria who planned to carry out an attack with knives and explosives in November 2016 – also in Copenhagen.

Moyed al Zoebi, 32, who had sought asylum in Sweden, was charged last year with planning a terror attack with another man named Dieab Khadigah, who was convicted in Germany in July 2017.

Al Zoebi was sentenced to 12 years in jail earlier this year and his accomplice had received six-and-a-half years.