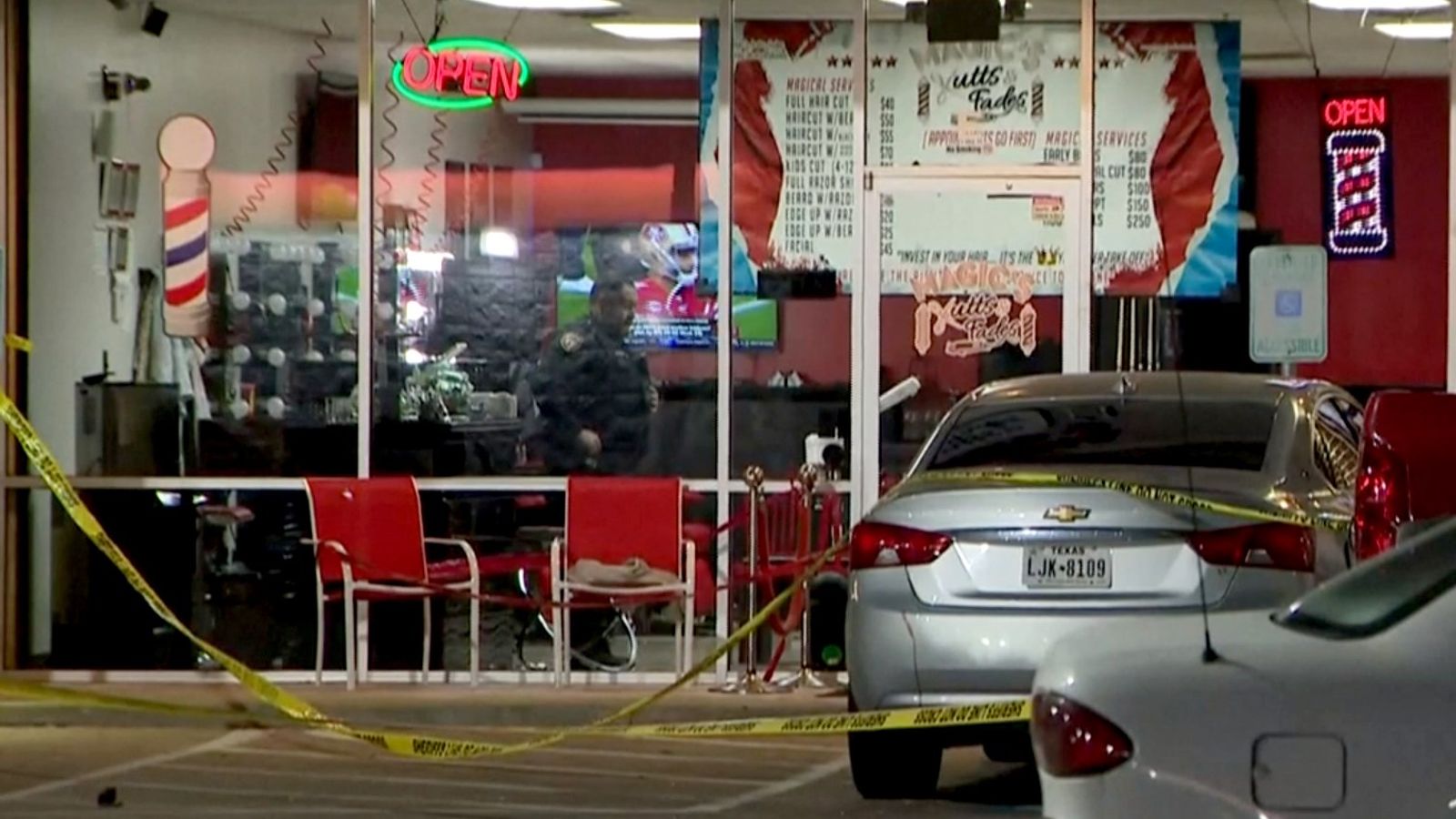 US police are on the hunt for a man they say shot a barber during a row over his 13-year-old son’s haircut.

The incident happened on Saturday in Texas, when the man complained to the barber that his child’s haircut was not done properly.

The father and son then decided to go home, said detective Wallace Wyatt.

But the man later returned to the barbershop and the worker agreed to fix the haircut for free, police said.

An altercation then ensued just before 5pm local time, according to the sheriff’s office.

The barber was shot three times but is now in a stable condition, KPRC reported.

Investigators have identified a man thought to have been involved.

No charges have been filed, and officials asked the man to contact investigators to “directly to tell his version of what transpired”.

They think the suspect may have fled the scene in Houston in a four-door grey sedan, possibly a Honda Accord.

“It’s one of the worst ones I’ve heard especially with your son being here witnessing what you’re doing,” detective Wyatt said.