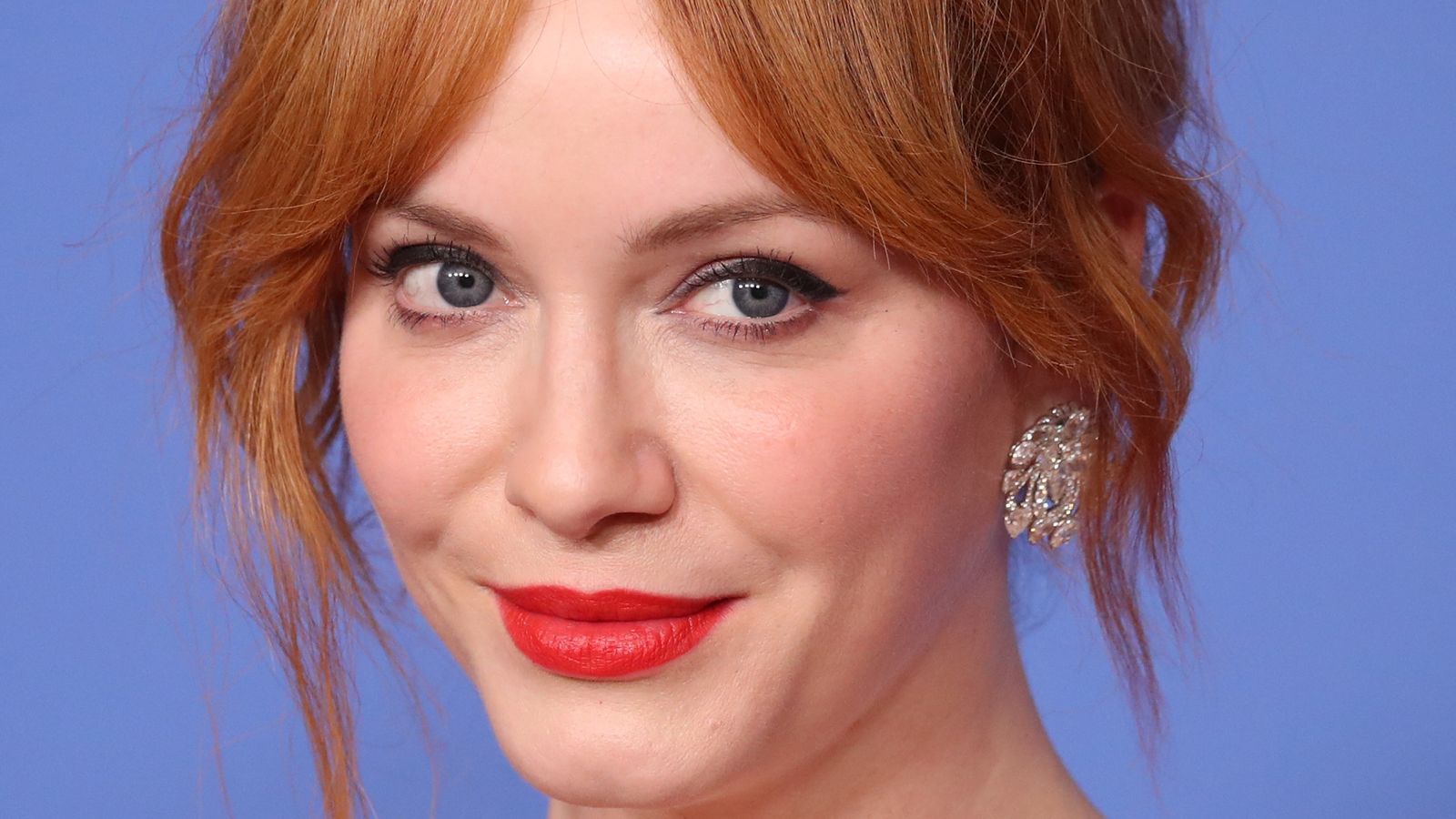 Actress Christina Hendricks has filed for divorce from husband Geoffrey Arend after 10 years of marriage.

Hendricks, 44, listed the date of the couple’s separation as 19 April 2019, although she had announced her split with fellow actor Arend, 41, in October.

She also requested for her maiden name, Hendricks, to be restored.

The couple tied the knot in October 2009 after being introduced by her Mad Men co-star Vincent Kartheiser.

They announced their separation in a joint statement on Instagram which read: “Twelve years ago we fell in love and became partners. We joined our two amazing families, had countless laughs, made wonderful friends and were blessed with incredible opportunities.

“Today we take our next step together, but on separate paths. We will always be grateful for the love we’ve shared and will always work together to raise our two beautiful dogs.

“We will be taking time to rediscover ourselves in this transition and we thank you for your patience and support in giving us the space to do so.”