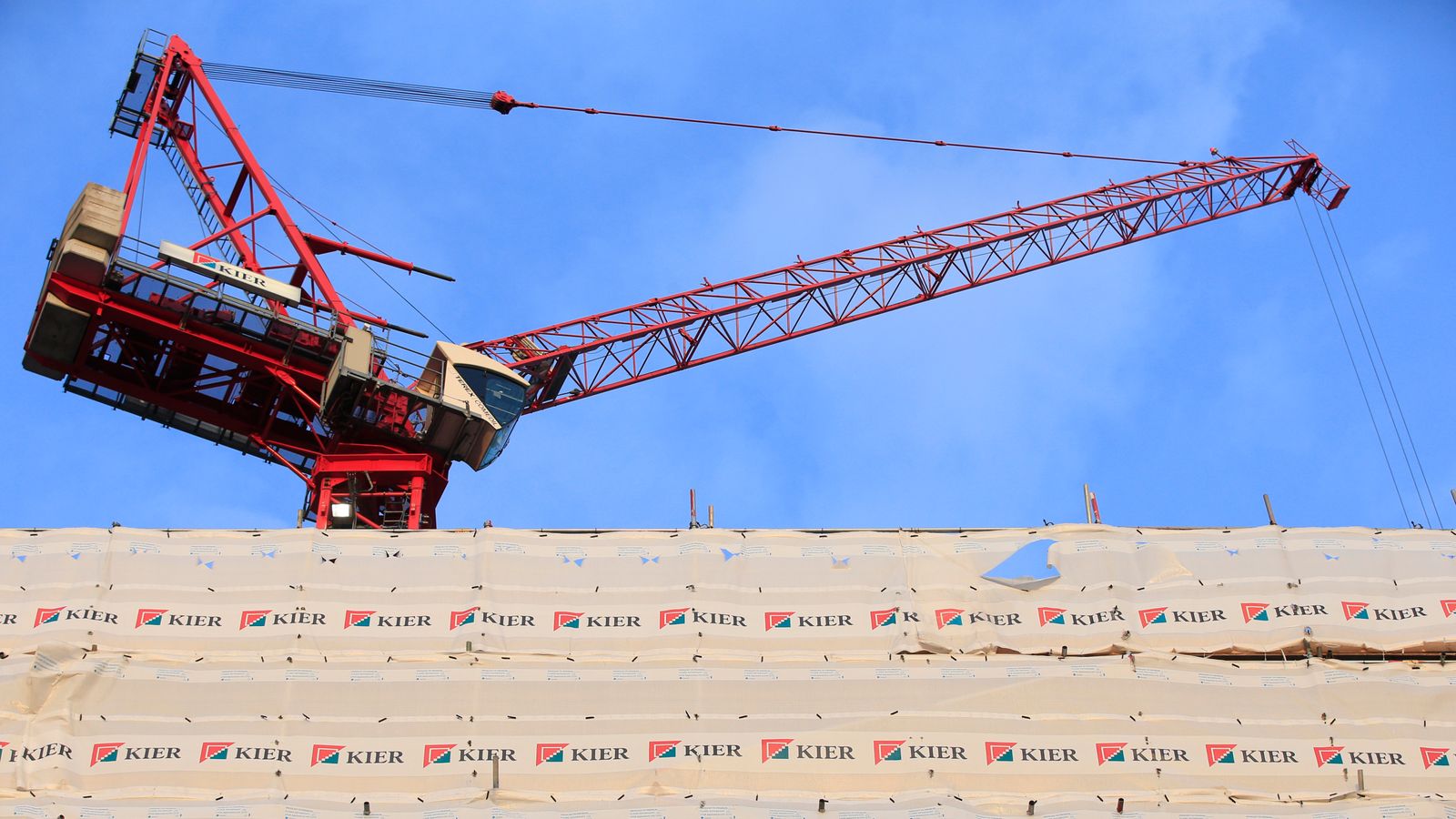 The private equity tycoon Guy Hands has waded into the auction of the housebuilding division of Kier, the listed construction group which faces a battle for survival.

Sky News has learnt that Mr Hands’ Terra Firma Capital Partners is among a small number of remaining bidders for Kier Living.

Analysts estimate that the business could fetch in the region of £150m, although it is thought that Terra Firma’s offer is to acquire the unit for a lower sum.

Kier, which has seen its market value plummet by almost 80% over the last year, has already been forced to undertake a rescue fundraising from shareholders as it battles against the headwinds facing the construction and outsourcing sectors.

Earlier this year, it replaced its chief executive with Andrew Davies, an experienced industry figure who had been due to take up the top job at Carillion shortly after it collapsed in January 2018.

Kier is expected to update investors on the sale of Kier Living in the early part of next year, with its investment and development arm, Kier Property, also on the block.

Together, the two businesses could be sold for about £200m as Mr Davies seeks to raise additional funds.

The Sunday Times reported last month that Lone Star Funds, another private equity group, is also in the running for the housebuilding arm.

Kier is a significant government contractor, with substantial projects on its books including Crossrail, the HS2 rail link and the new nuclear power station at Hinkley Point.

Whitehall is monitoring the health of Kier following criticism that it had done too little to prepare for the collapse of Carillion.

If Mr Hands does succeed with an offer for Kier Living, it would be his most prominent acquisition for some time.

Last month, Mr Hands’ buyout firm offloaded a parcel of care homes trading under the Brighterkind name, recouping some of the losses it has recorded in the sector through its ill-fated ownership of Four Seasons Health Care.

That deal came as Mr Hands tries to refocus the private equity firm he set up in the 1990s to raise money for individual deals.

The Guernsey-based tycoon has just completed the sale of Wyevale Garden Centres, and is now exploring a range of new investments, many of which are in mainland Europe.

He is best-known for his ill-fated ownership of EMI, the music group, which ended up in a further set of legal disputes that he eventually walked away from.

Some of his transactions have, nevertheless, proved to be extraordinarily lucrative.