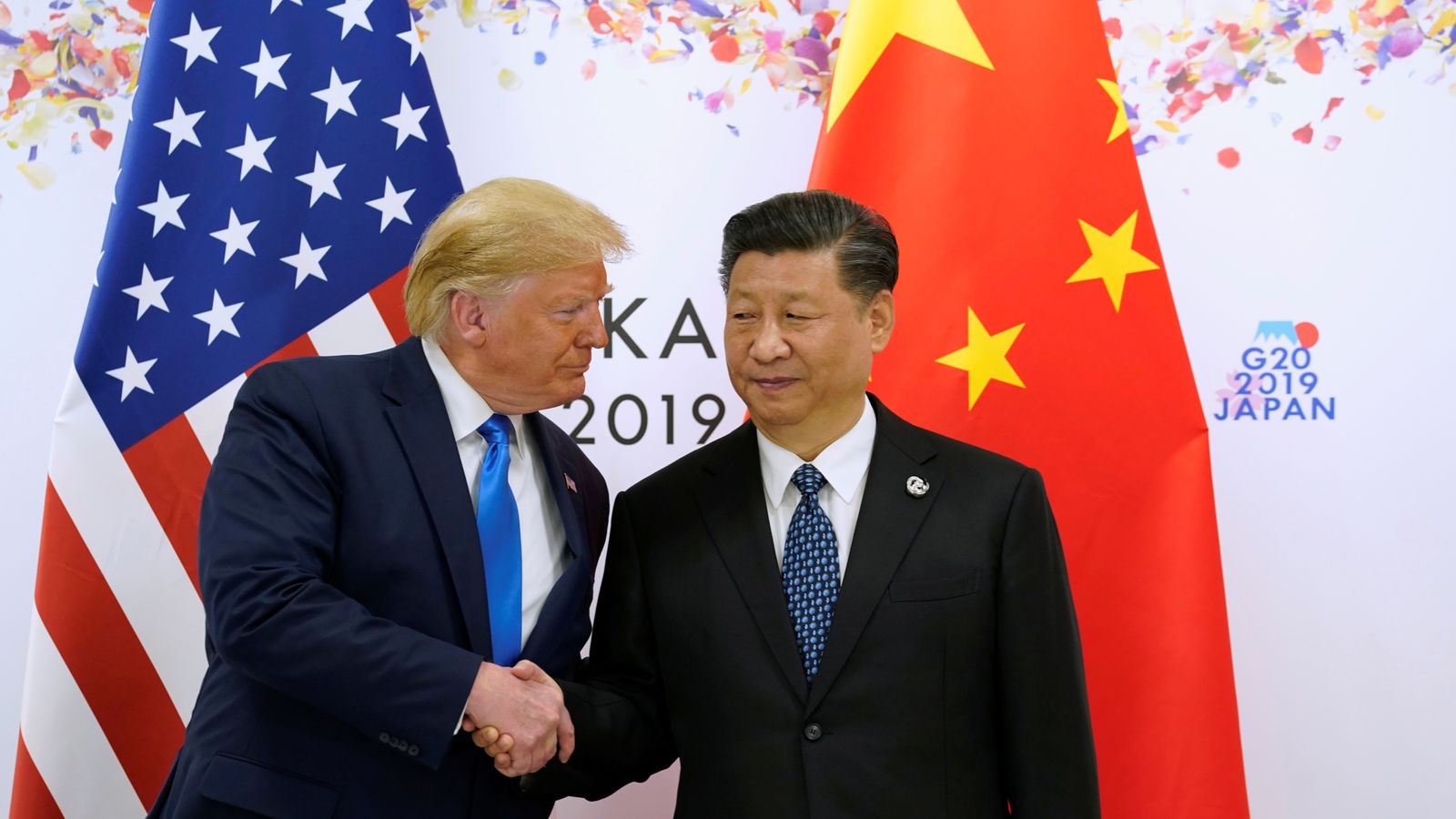 US stock markets have surged after Donald Trump tweeted his administration was “very close” to securing a trade pact with China.

The president, who has raised market hopes of an end to his trade war with the world’s second-largest economy several times before only for expectations to be dashed, sent the message just after markets had opened on Wall Street.

He tweeted: “Getting VERY close to a BIG DEAL with China. They want it, and so do we!”.