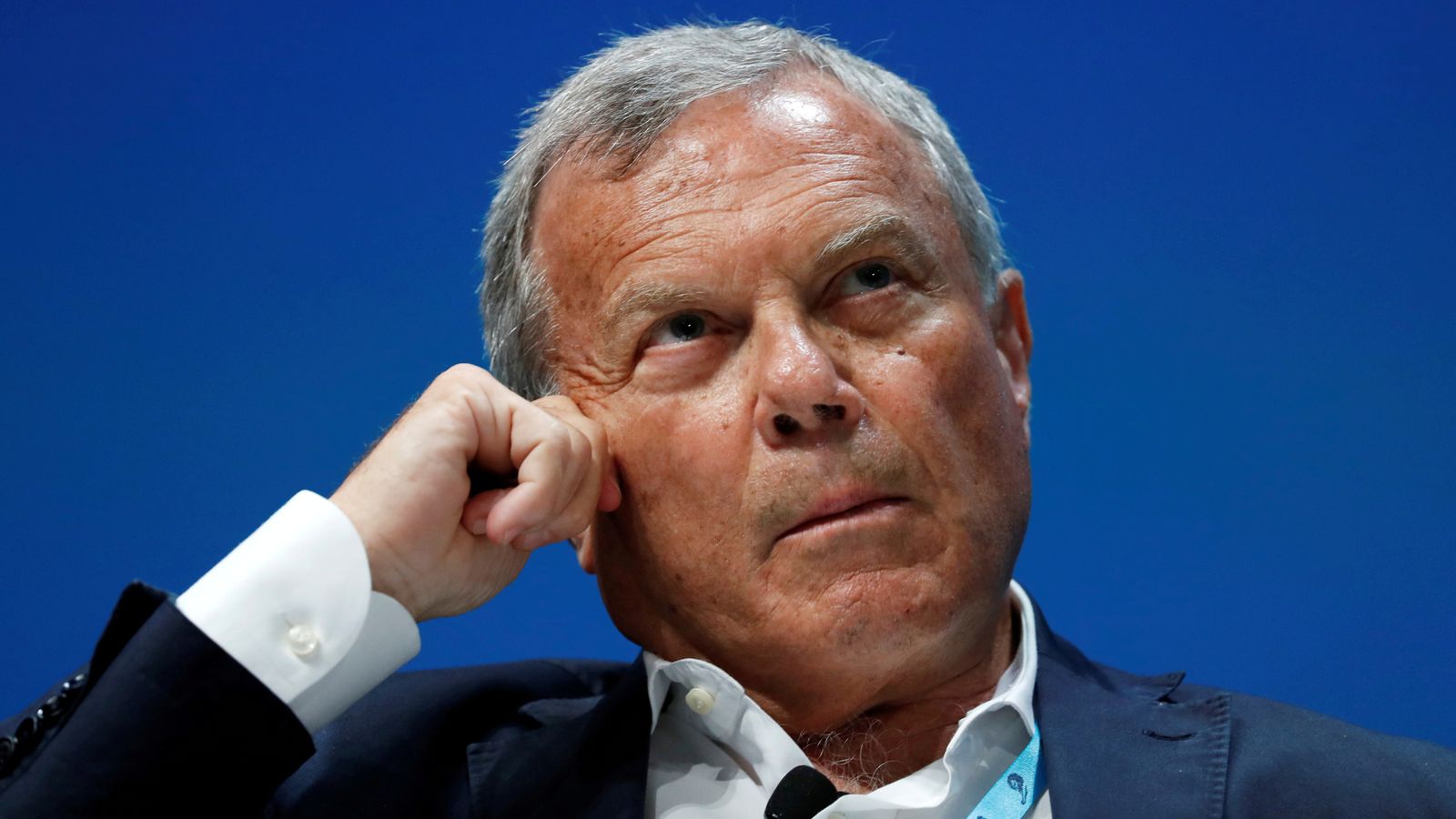 Sir Martin Sorrell’s digital marketing venture will announce the arrival of two female directors on Tuesday as he seeks to internationalise its boardroom.

Sky News understands that S4 Capital, which launched from a standing start 18 months ago and now has a market value of close to £850m, will name Naoko Okumoto and Margaret Ma Connolly as non-executive directors.

The duo will increase the number of women on S4’s board to four – out of 14 directors overall – and mean the company has a majority of female non-executives for the first time.

Ms Okumoto, the chief executive of investment and consulting firm Amber Bridge Partners, is a prominent figure in Japan’s technology sector and has a separate role as a partner at Z Corporation, a blockchain-focused fund backed by Softbank.

Ms Connolly runs the exhibitions and content arm in Asia of Informa, the FTSE-100 company, overseeing operations in countries such as China, India, Japan, Korea and Singapore.

Both of the new non-executives will join S4’s board immediately, according to a source close to the company.

The expanded contingent of non-executives will move S4 towards a model regarded as good practise in corporate governance terms, although there will also be an equal number of executive directors on the company’s board.

Insiders said the identities of the new recruits underlined Sir Martin’s focus on building S4’s operations in Asia, where Scott Spirit, its chief growth officer, is based.

The latest in a string of deals orchestrated by the former WPP Group chief executive saw MediaMonks – an S4 subsidiary – merge with WhiteBalance, a Delhi-based creative and production company.

S4 tapped investors for an additional £100m of firepower in October to fund takeovers including that of Firewood, the largest marketing agency in Silicon Valley.

In line with S4’s brief track record, half the $150m (£122m) purchase price for Firewood was paid in cash, with the remainder in the shares of Sir Martin’s company.

Further acquisitions are expected to focus on areas such as programmatic media, social marketing and digital transformation consulting, including in countries where S4 has yet to establish a presence.

S4, described by Sir Martin as “a peanut” and then “a coconut” as it expanded last year, now has a market value – prior to the new shares being issued – of £843m.

Announcing half-year results in September, which showed a big rise in pro forma billings and revenues, Sir Martin said he expected S4 to double in size organically by 2021.

Since leaving WPP, which he effectively founded during the 1980s, Sir Martin has been a staunch critic of the company, wasting few opportunities to take public potshots at his successor, Mark Read.

His departure came in controversial circumstances, and sparked a barrage of legal salvos between the two parties.

One of their fractious exchanges centred on S4’s purchase of MediaMonks, which Sir Martin outbid WPP to buy.

A threat by WPP to withhold part of Sir Martin’s long-term compensation on the grounds that he had breached confidentiality obligations has since dissipated, however.

While Sir Martin’s pipeline of takeover candidates looks very different to those he pursued during much of his WPP reign, the playbook of bolt-on acquisitions and targeting of faster-growing geographies is similar.

Over more than three decades, he built WPP into a global force, presiding over hundreds of acquisitions in disciplines such as advertising, media buying, public relations and sports marketing.

Sir Martin remains a shareholder in WPP, with a big chunk of his wealth tied up in the stock of the company he took from a manufacturer of shopping baskets in 1985 to bestriding the global advertising industry.

By the time he stepped down in April 2018, WPP was valued by the stock market at more than £16bn, although a series of client losses and accelerating shifts in spending among global advertisers away from traditional media have hurt its shares.

Mr Read has embarked upon a drive to streamline WPP by merging some of its agency subsidiaries and selling stakes in businesses such as Kantar, its market research division, to Bain Capital.