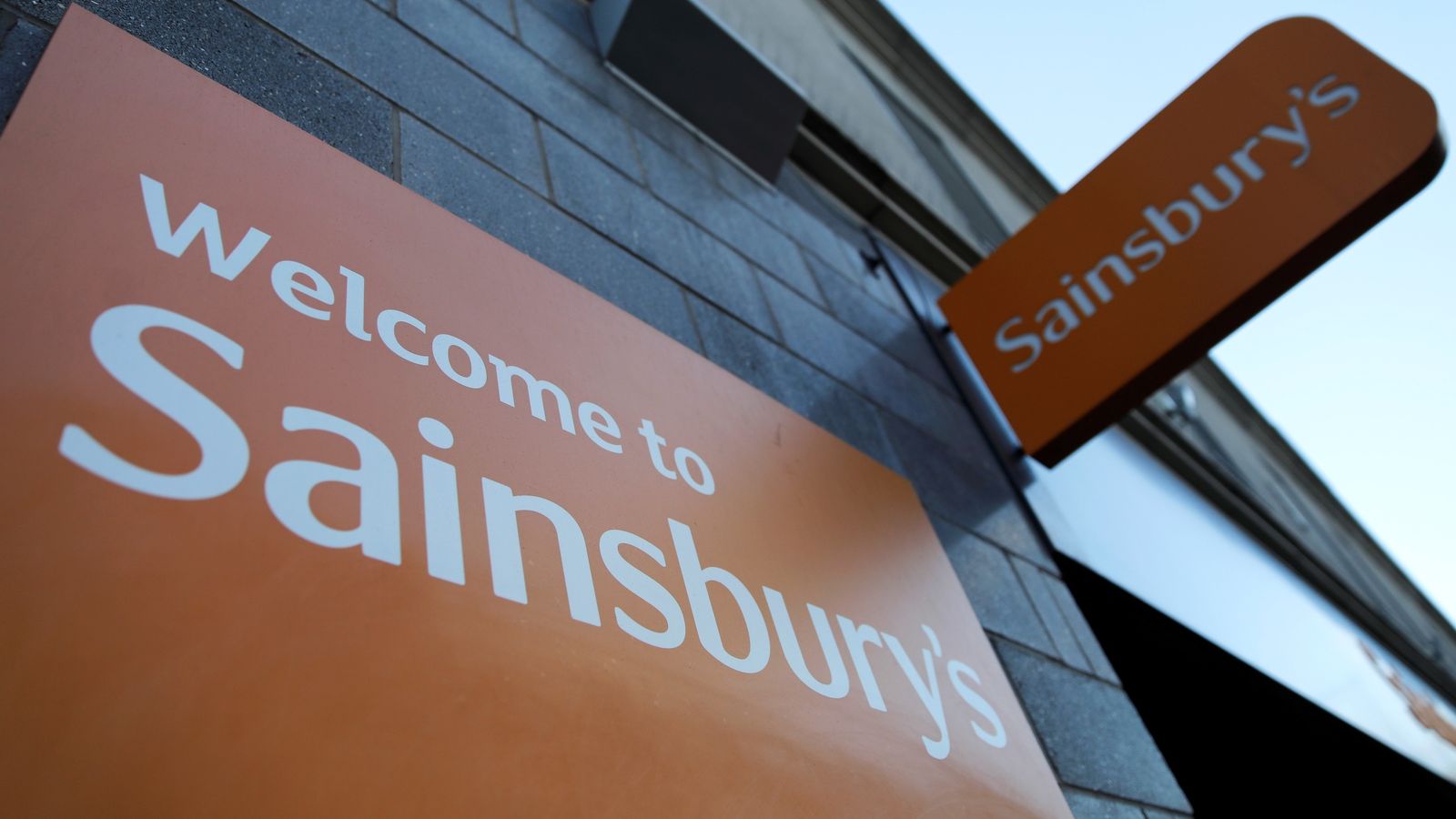 Sky News has learnt that Sainsbury’s received a number of offers ahead of a deadline earlier this week.

Lloyds Banking Group is said to have been among the bidders, although other large lenders which have expressed an interest in similar sale processes, including Royal Bank of Scotland (RBS) and Santander UK, did not table proposals.

The auction is being handled by bankers at BNP Paribas.

It marks a further stage in an overhaul of Sainsbury’s Bank under Jim Brown, the former RBS executive who was installed as the head of the grocer’s financial services arm earlier this year.

Sainsbury’s said last month that a recent £35m capital injection into its bank would be the final such investment as it seeks to put the business on a more sustainable footing.

At £1.9bn, the supermarket chain’s mortgage book is about half the size of Tesco Bank’s, which was sold in the summer to Lloyds.

The capital-intensive nature of mortgage lending, combined with a price war in the sector which has hurt margins during an era of ultra-low interest rates, has made it a less attractive proposition for many smaller banks.

Sainsbury’s Bank has about 2.1m customers across a range of financial services.

Argos Financial Services, which is also owned by the UK’s second-biggest grocer, has a similar number of customers.

In its half-year results statement, Sainsbury’s said it had seen “broadly flat” income in the banking division, with total financial services underlying operating profit for the year expected to be around £45m.

Supermarkets’ foray into financial services has produced modest results over the last 20 years.

Despite their enormous “branch networks” in the form of their stores, Sainsbury’s and Tesco have made comparatively little effort to take on the major high street lenders.

The grocers’ decision to exit the mortgage market comes during a period of growing competition from a cluster of digital banks such as Atom Bank and Monzo.

Sainsbury’s move to take full ownership of the Nectar customer loyalty programme has given it further scope to improve the bank’s targeting of consumers.

Sainsbury’s, Lloyds, RBS and Santander UK all declined to comment.