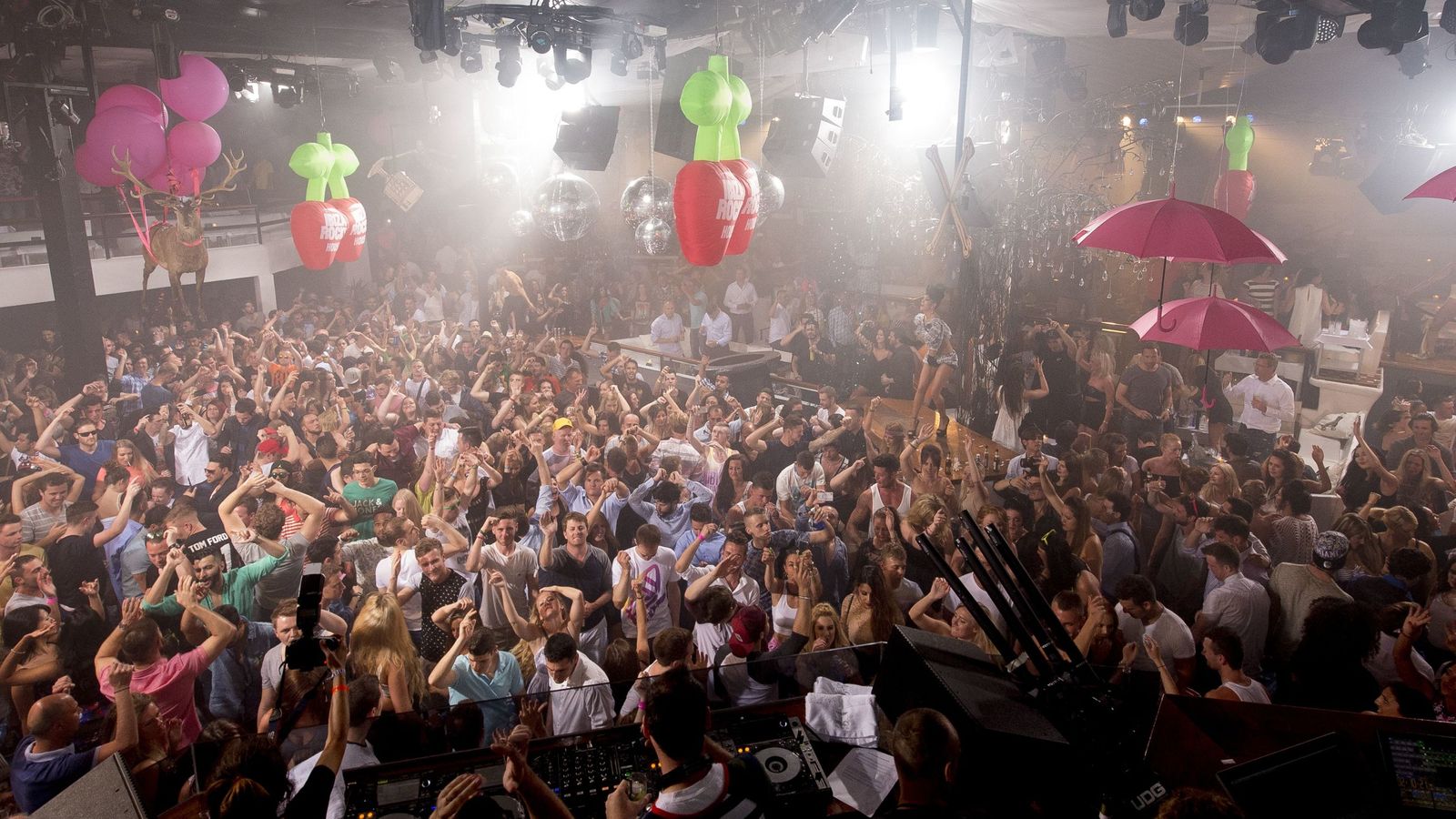 Britain’s wealthiest property investors are going into business with the owners of Pacha, the Ibizan club which became one of the world’s hottest nightspots during the 1990s.

Sky News understands that the Reuben brothers have agreed a sale-and-leaseback deal with Grupo Pacha under which they have acquired El Hotel Pacha, a 57-suite residence on the Balearic island.

Sources said that the property transaction had taken place alongside a strategic partnership between the Reubens and Grupo Pacha to facilitate the rollout of Pacha-branded hotels and restaurants around the world.

The original Ibiza nightclub property, which opened in 1973, is not part of the deal.

The purchase is the latest to be sealed by the Reuben family’s ever-expanding property empire.

Estimated by this year’s Sunday Times Rich List to be worth more than £18.6bn, they have built a vast business conglomerate comprising property assets, data centres, technology company stakes and interests in leisure and aviation.

The Reubens’ hotel interests include The Curtain in Shoreditch, the Experimental Chalet Verbier, which includes the famous Farm Club, and the Palazzo Experimental Venice.

More recent acquisitions include a hotel in Mykonos and a property in the historic centre of Rome which will be transformed into a luxury Corinthia hotel.

The Grupo Pacha transaction is the Reubens’ third investment in Ibiza, and adds to the roughly 10km of coastline they already own around the sunset beaches in the Cala Comte area on the island’s west coast.

Under the deal, the Reubens will upgrade and refurbish the existing El Hotel Pacha property, with an adjacent car park site also expected to be developed into an adjoining hotel.

The agreement comes just weeks after the Reubens stepped in to provide an £80m bridging loan to facilitate the conversion of London’s Admiralty Arch into a luxury hotel.

Among the family’s other investments are Arena Leisure, the racing group, the London Heliport in Battersea and a small shareholding in Metro Bank, the struggling high street lender.

In real estate, the brothers own the In & Out Club and the Grade II-listed Burlington Arcade on Piccadilly, and the John Lewis Partnership’s head office near Victoria.

The Reubens declined to comment through a spokesman on Monday.