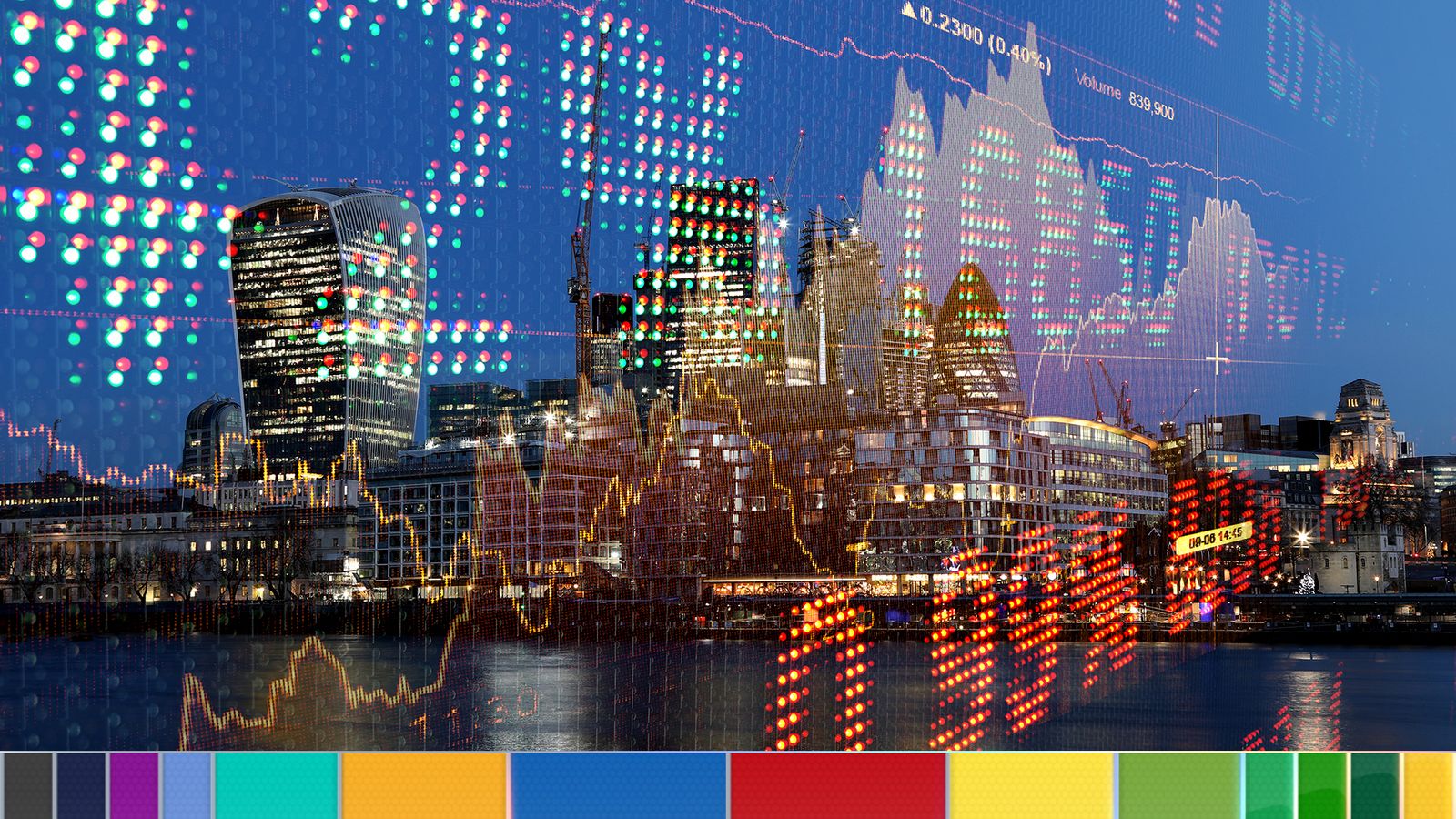 The pound has surged after a closely-watched exit poll predicted the Conservatives had secured a majority in the general election.

It followed a day of election jitters for values – complicated by a US-China trade war breakthrough that strengthened the dollar.

The UK currency also gained against the euro as investors bought in to evidence that UK voters had handed Boris Johnson a working majority.

The exit poll predicted a figure of 86 seats.