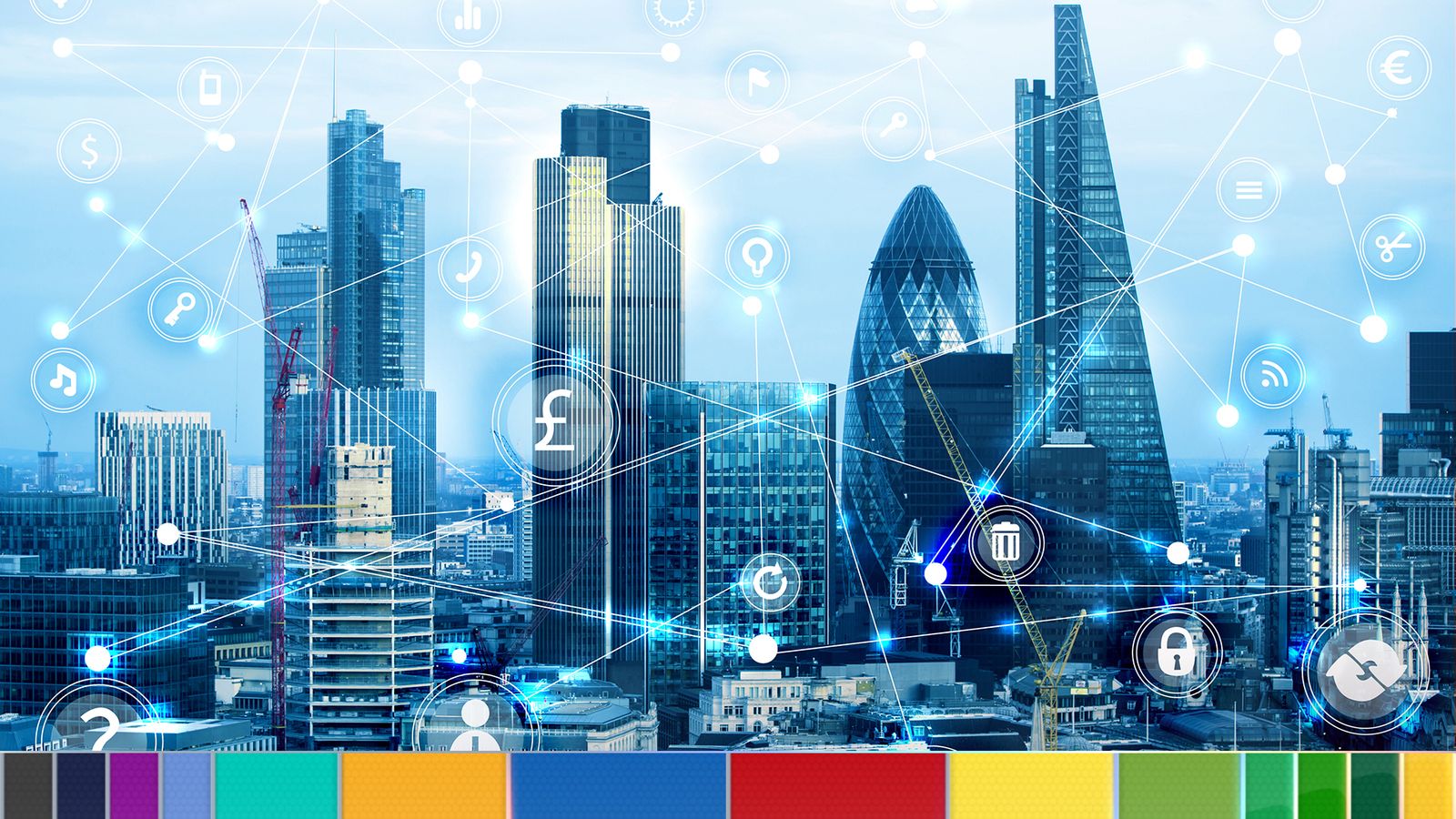 A leading business group has urged Boris Johnson to resist “arbitrary negotiating deadlines” after winning the general election on a promise to “Get Brexit Done”.

The Institute of Directors (IoD) said firms needed a “proper adjustment period” to plan for when Britain leaves the European Union.

Mr Johnson has committed to leaving the EU by 31 January and not extending the implementation period beyond the end of December 2020.

But many experts believe that 11-month period is not long enough to secure a trade deal with the Europe that would be needed to avert a cliff-edge Brexit.

Jonathan Geldart, director general of the IoD, said: “After years of parliamentary chaos, directors want to see a government that is clear-sighted about the challenges facing businesses, and ambitious, but realistic, in its response.

“For directors, ‘Get Brexit Done’ will only have meaning once the details of our long-term future relationship with the EU are clear, they need a framework to plan the future from.

“The prime minister must resist the urge for arbitrary negotiating deadlines, and should commit to a proper adjustment period that starts when businesses know the full detail of what changes they may be facing.

“Our members have made clear that the content and shape of any new deal are much more important than simply the speed in getting there.”

Business leaders have previously expressed worries about how a no-deal scenario could damage their future viability, with Nissan warning that its plant in Sunderland could become unsustainable if it means 10% tariffs on cars.

Some also worry that Mr Johnson’s plans for leaving the EU look like a harder version of Brexit than that put forward by his predecessor Theresa May.

Stephen Phipson, chief executive of Make UK, the manufacturers’ organisation, said industry had been damaged by uncertainty and delay and hoped the election result would mean “the skies can now begin to clear”.

He added: “The first job is the urgent need to begin negotiations on our future relationship with Europe, cementing frictionless trade, access to key skills, regulatory alignment and space for business to prepare for new arrangements.”

“We have to avoid a scenario where we suddenly crash out of the EU with no time for small firms to prepare for what’s coming next.”

Adam Marshall, director general of the British Chambers of Commerce (BCC), said: “Restoring business, investor and consumer confidence – and firing up the economy – must now be the prime minister’s top priority.”

Carolyn Fairbairn, director general of the CBI, wrote on Twitter: “Business urges PM to use strong mandate to rebuild confidence & break cycle of uncertainty, starting with reassurance on Brexit.”