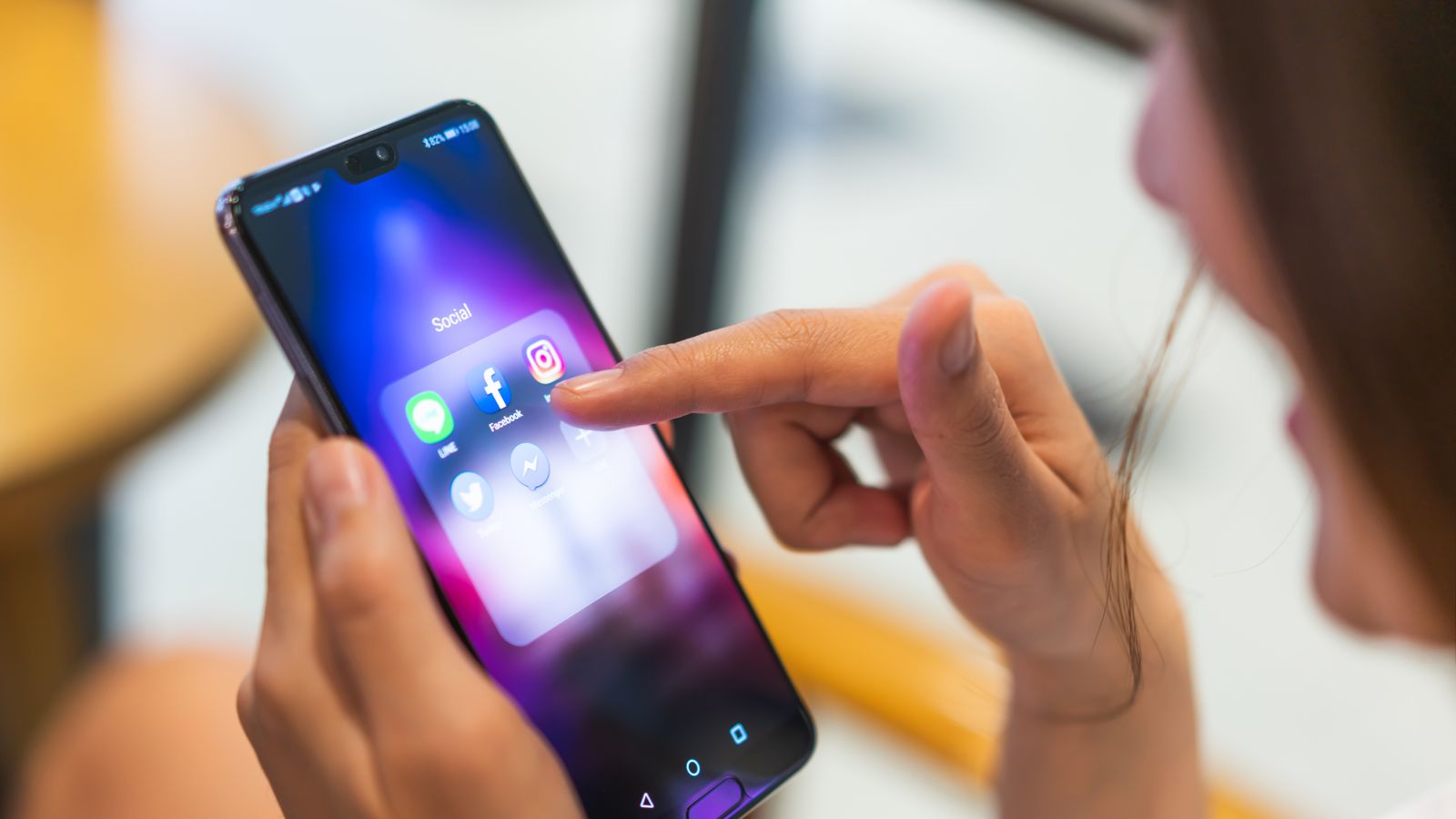 The telecoms regulator has announced plans to ban the sale of locked mobile phones as part of efforts to encourage switching by consumers.

Ofcom introduced a ‘text-to-switch’ process to allow customers to move to a different network via a single text message in the summer.

It said on Tuesday it was now targeting operators still selling devices which can not be used on other networks, unless they are unlocked for a fee – usually around £10.

The watchdog said its research found the issue was putting people off switching with their existing handset at a time when costs for the most expensive smartphones are topping £1,000.

It is also consulting on how to make switching broadband provider easier.

Ofcom said operators on Openreach’s copper network – such as BT, Sky and TalkTalk – have a relatively simple process as the new provider manages the process.

But it said customers on a different network, such as CityFibre or Virgin Media, have to coordinate the change with both their existing and new provider.

It planned to give more details in the new year but said it planned to include customer compensation when things go wrong.

The regulator’s wider efforts to bring down mobile costs include the introduction of end-of-contract notifications, due in
February next year, to ensure mobile customers know when they have paid off their device.

Lindsey Fussell, Ofcom consumer group director, said: “By freeing mobile users from locked handsets, our plans would save people time, effort and money – and help them unlock a better deal.”

Richard Neudegg, head of regulation at uSwitch.com, welcomed the proposals.

He said of the broadband aspect: “As more new fibre networks start offering services to consumers, it’s vital that switching processes keep up with the increased choice.

“Ensuring that switches are always done automatically, and are smoothly coordinated by the new company, will help ensure that people are not put off moving to better services.

“However, the devil is in the detail and we need to see exactly how industry translates these proposed new principles into a switching system that really works for consumers.”