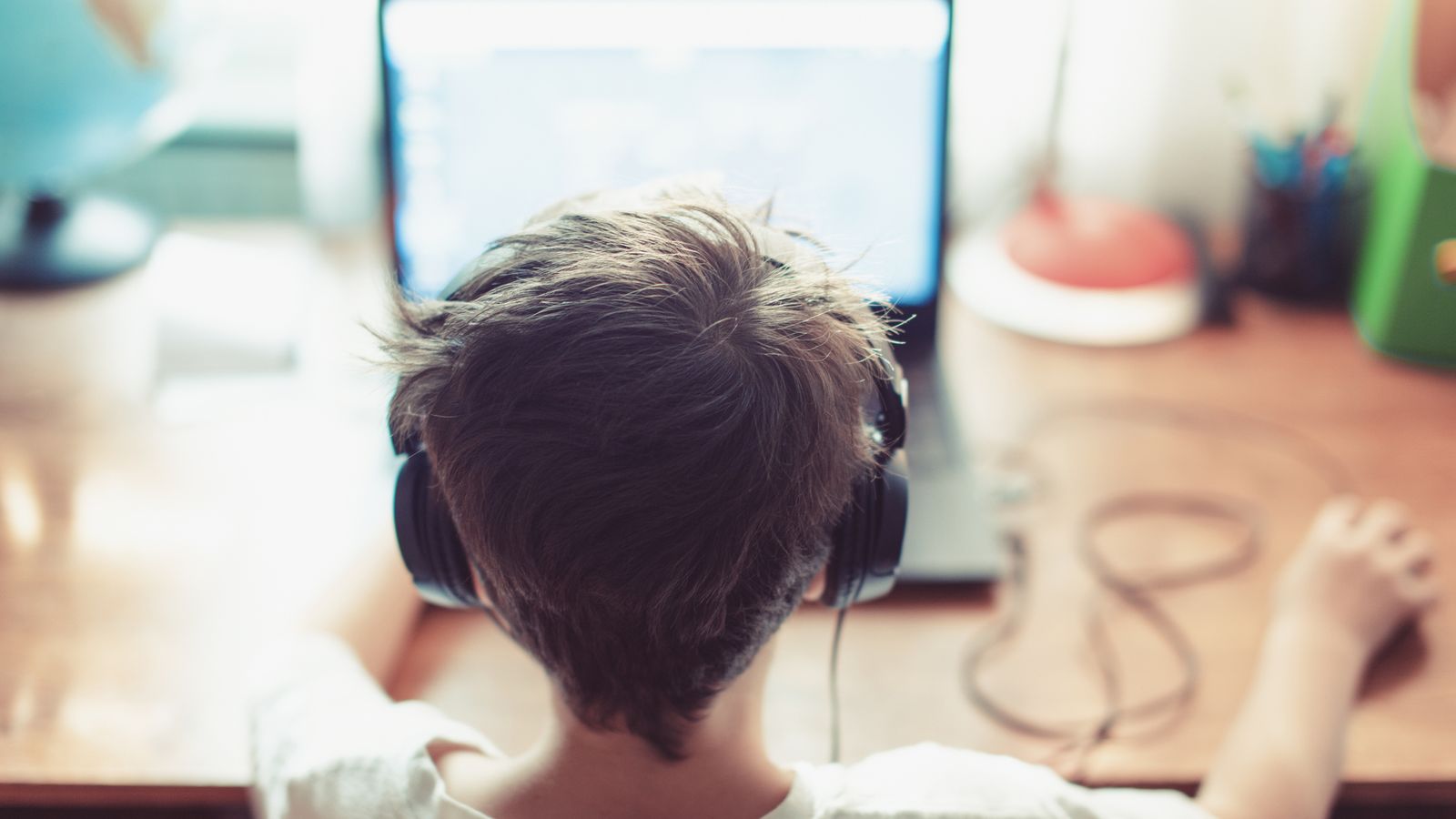 The venture capital arm of Microsoft, the American technology behemoth, is to buy a stake in a six-year-old British company which produces software to protect children online.

Sky News has learnt that M12 – which was previously called Microsoft Ventures – is close to striking a deal to become a shareholder in SuperAwesome.

The transaction, which is expected to be confirmed next month, will represent a big milestone for SuperAwesome.

Set up in 2013 by Dylan Collins, the company has attracted business from some of the world’s biggest advertisers to children amid increasingly strict regulation.

Multinationals including Kellogg’s, Mattel, Nintendo and Unilever are among the brands listed on SuperAwesome’s website as clients of the British start-up.

Sources said on Tuesday that the funding round being led by M12 was “modest in size” but “hugely significant” for the company.

An investment vehicle connected to the family behind Lego is also understood to be participating in the fundraising.

Among the other UK start-ups backed by M12 is Onfido, a digital identity verification company.

SuperAwesome is expected to be valued at more than £200m after the latest investments, underlining its potential during a period of rapid growth for children’s activity online.

The company owns products such as Kidfluencer, which helps brands remain compliant with international rules when they appear on YouTube, the video content arm of Alphabet-owned Google.

It has a separate product called PopJam, which is specifically aimed at ensuring compliance with COPPA laws in the US and GDPR across Europe, which govern data privacy.

The financial perils of failing to adhere to a tougher regulatory climate were highlighted in September when YouTube was fined $170m by regulators in the US to settle allegations that it collected children’s data without parental consent.

Nevertheless, the size of the fine was criticised by campaigners for digital safeguarding because of the tiny proportion of Google’s annual profit that it represented.

A slew of penalties have been imposed on tech giants amid increasingly intense scrutiny of their use of personal data – with those imposed by European regulators among some of the largest in the world.

In total, SuperAwesome says it enables safe digital engagement for more than 500m children around the world every month.

Mr Collins is expected to consider a stock market listing for SuperAwesome in the medium term, although speculation that such a move is imminent has been reported for the last three years.

There are understood to be no immediate plans for an initial public offering.

Existing shareholders in SuperAwesome include Horton Ventures, an investment firm which holds stakes in Babylon Healthcare and Deliveroo, and Mayfair Equity Partners, a backer of Ovo Energy and Yo!, the sushi chain.