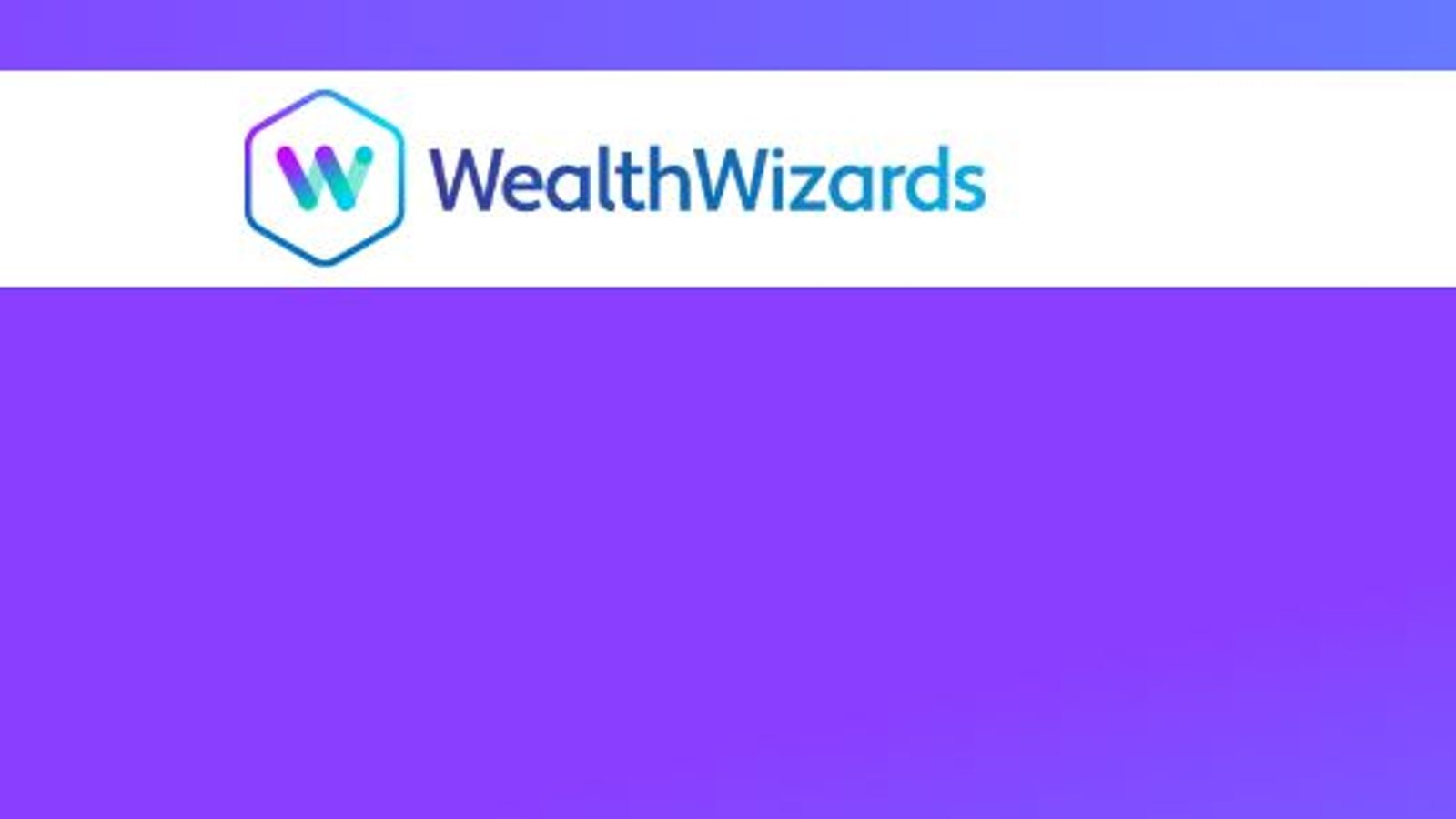 An artificial intelligence-based wealth adviser backed by the financial mutual Liverpool Victoria is seeking tens of millions of pounds from investors to fund its expansion.

Sky News understands that Wealth Wizards, a robo-advice technology platform set up a decade ago, has hired bankers to raise £30m in its biggest financing round to date.

The fundraising, on which Wyvern Partners is advising, comes during a period of rapid growth for fintech providers which use chatbots to advise customers on their finances.

Wealth Wizards allows customers to provide advisory services under a digital brand, MyEva, but the majority of its revenues are generated through a white-label platform supplied to corporate customers.

LV=, the name under which Liverpool Victoria trades, invested in the company in 2015 alongside its founders and employees.

The new funding round is likely to encompass industry-based strategic investors as well as venture capital funds.

One source said there was a significant opportunity for Wealth Wizards – a Software-as-a-Service provider – to attract clients from among the 35 million active digital users in the UK.

“Many of these people have multiple digital touch points with providers of debt, savings and retirement product,” they said.

“Pensions freedoms have led to a need for advice which is often too costly for traditional financial services firms to deliver in person.

“Technology has stepped in to fill the ‘advice gap’.”

Wealth Wizards wants to exploit the fact that financial wellbeing is increasingly viewed as an area of focus for responsible employers.

There are now around 25,000 independent financial advisers (IFAs) in the UK – about three-quarters fewer than there were five years ago.

Digital wealth advisers including Nutmeg, which counts Goldman Sachs among its shareholders, have struggled to gain market share or drive meaningful revenue growth despite having been in existence for some time.

There is growing regulatory scrutiny of the sector as more consumers turn to digital wealth platforms.

Wealth Wizard’s digital chatbot is regulated like a traditional firm – and has a team of regulated financial advisers providing support for the provision of complicated investment advice,

The company recently named Scanes Bentley, who chairs a number of technology companies, as its chairman.

Its search for new funding comes as British-based AI companies in other sectors attract huge sums of funding.