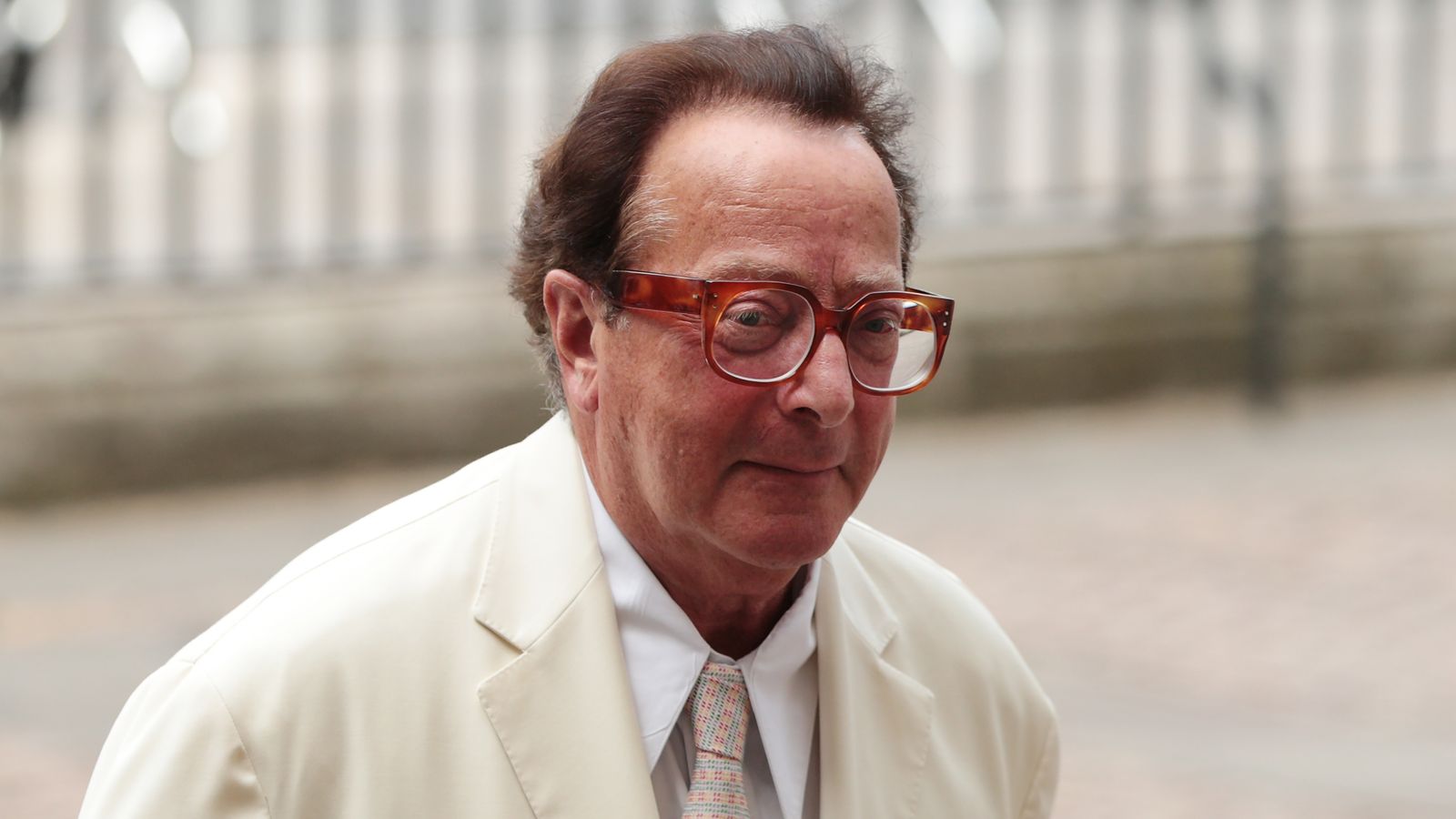 Lord Maurice Saatchi is among four directors to quit the board of troubled advertising agency M&C Saatchi.

The company, which issued a second profit warning in three months last week, announced after the stock market had closed that its executive director had tendered his resignation.

It said Lord Michael Dobbs – the creator of the House of Cards TV series – Sir Michael Peat, the former private secretary to Prince Charles and Lorna Tilian – the City grandee – had “stepped down” with immediate effect.