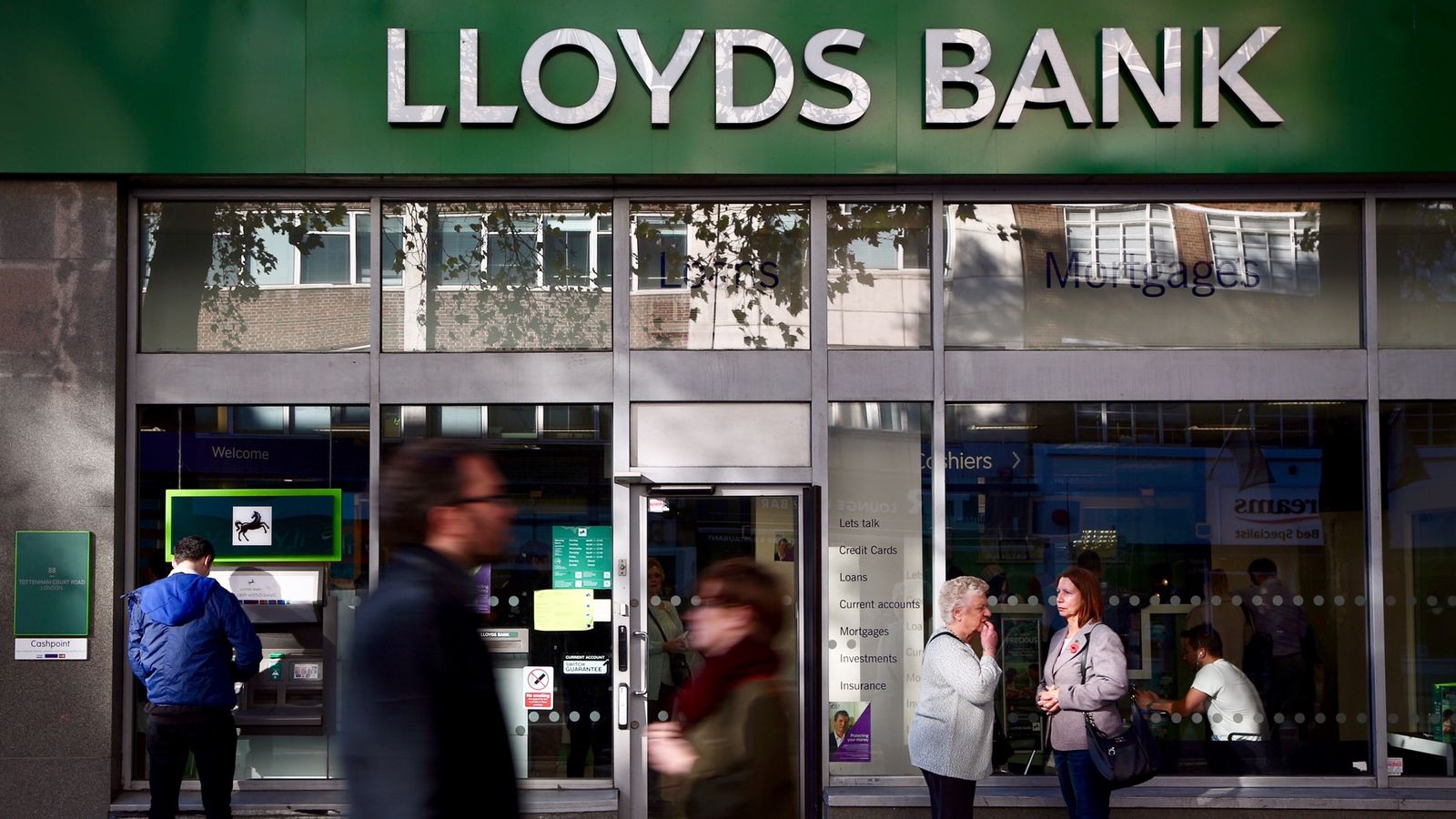 The boss of Lloyds Banking Group has said he is “very sorry” after a review slammed the claims process for customers hit by the £1bn HBOS Reading branch fraud scandal.

There were “serious shortcomings” in the compensation scheme, according to the report by Sir Ross Cranston.

He was appointed by Lloyds to examine the issue amid pressure from regulators and politicians after victims complained of poor treatment following the conclusion of the bank’s redress process under Professor Russel Griggs in May.

The law professor’s report said that while “generous” awards were paid for distress and inconvenience, “the methodology and process of the customer review did not achieve the purpose of delivering fair and reasonable offers of compensation.”

But he added: “It may be that for many customers, they have already been adequately compensated.

“Accordingly, it may be that the reassessment process does not result in a materially different outcome for many customers.”

The bank responded by offering an independent re-review to any customer affected.

Lloyds chief executive, Antonio Horta Osorio, said: “Our intention when we set up the Griggs Review was to deliver fair and reasonable outcomes for customers in a swift way that would be more generous than through the courts.

“Sir Ross has concluded that customers may not have received fair outcomes due to flaws in the review process.

“I am very sorry that this has happened.

“The group is committed to act on the recommendations made by Sir Ross, and will fully support giving customers the option of a voluntary re-review of direct and consequential losses.”