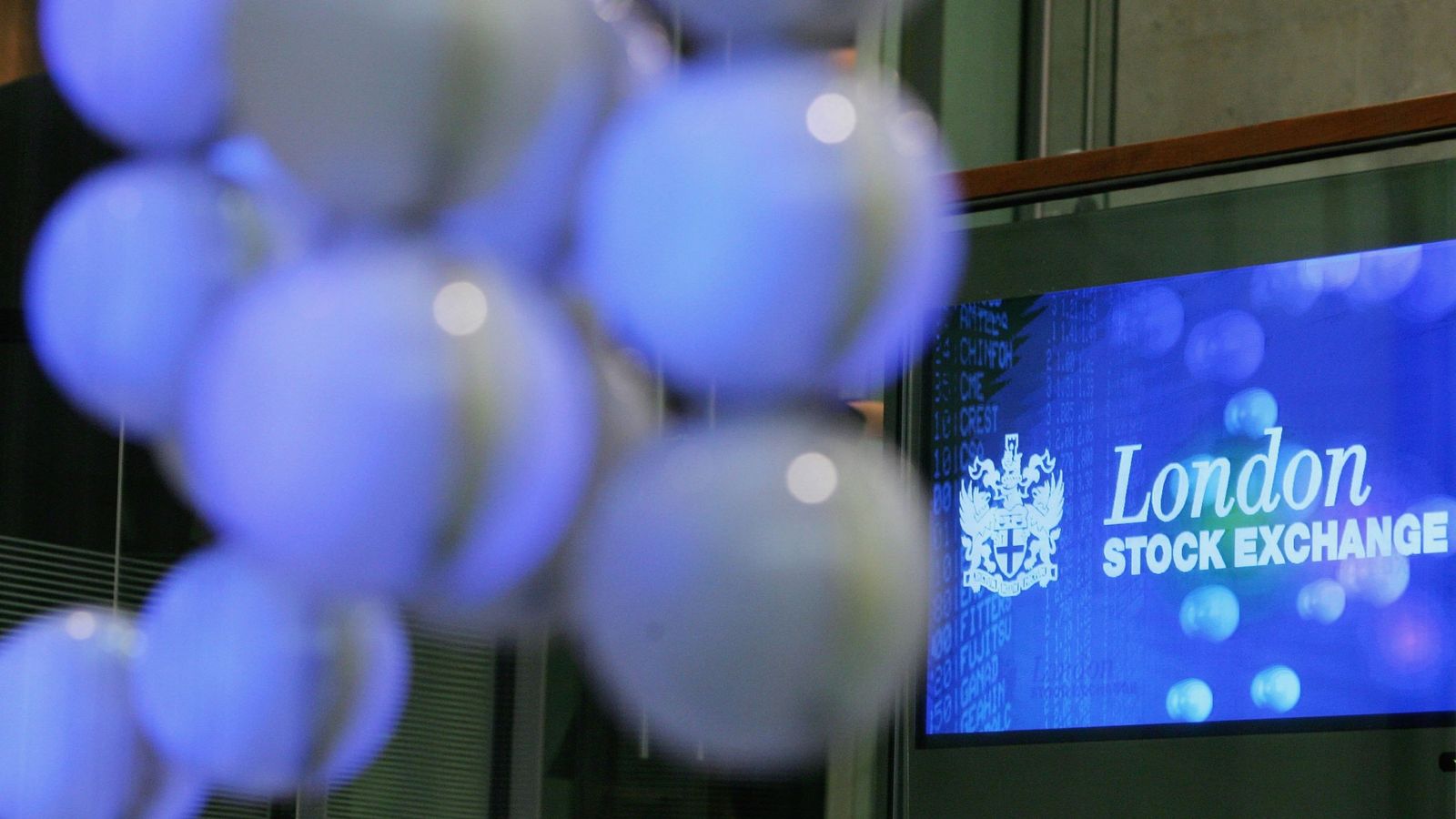 The FTSE 100 has hit a four-month high as an initial trade deal between the US and China helped stocks extend a rally started last week after Boris Johnson’s election victory.

It came after US trade representative Robert Lighthizer said a “phase-one” deal between Washington and Beijing was “totally done”.

The market rally added to a rise last Friday when UK-focused FTSE 100 stocks were buoyed by hopes that the Conservatives’ election victory would lift uncertainty around Brexit.

On Monday it was the turn of the blue-chip index’s global heavyweights to enjoy the biggest gains, with miners such as Glencore, BHP and Rio Tinto among the top risers.

Investors were cheered by the latest sign of tension easing in the stand-off between the US and China, the world’s two biggest economies.

A deal announced on Friday will reduce some US tariffs on Chinese goods in exchange for increased Chinese purchases of US agricultural, manufactured and energy products over the next two years.

However a date for senior officials to sign the agreement formally is still being determined.

The deal did mean that a plan by the US to impose tariffs on $160bn worth of Chinese imports, due to take effect on Sunday, was suspended.

But other tariffs imposed during the ratcheting up of trade war tensions over recent months remained in place.