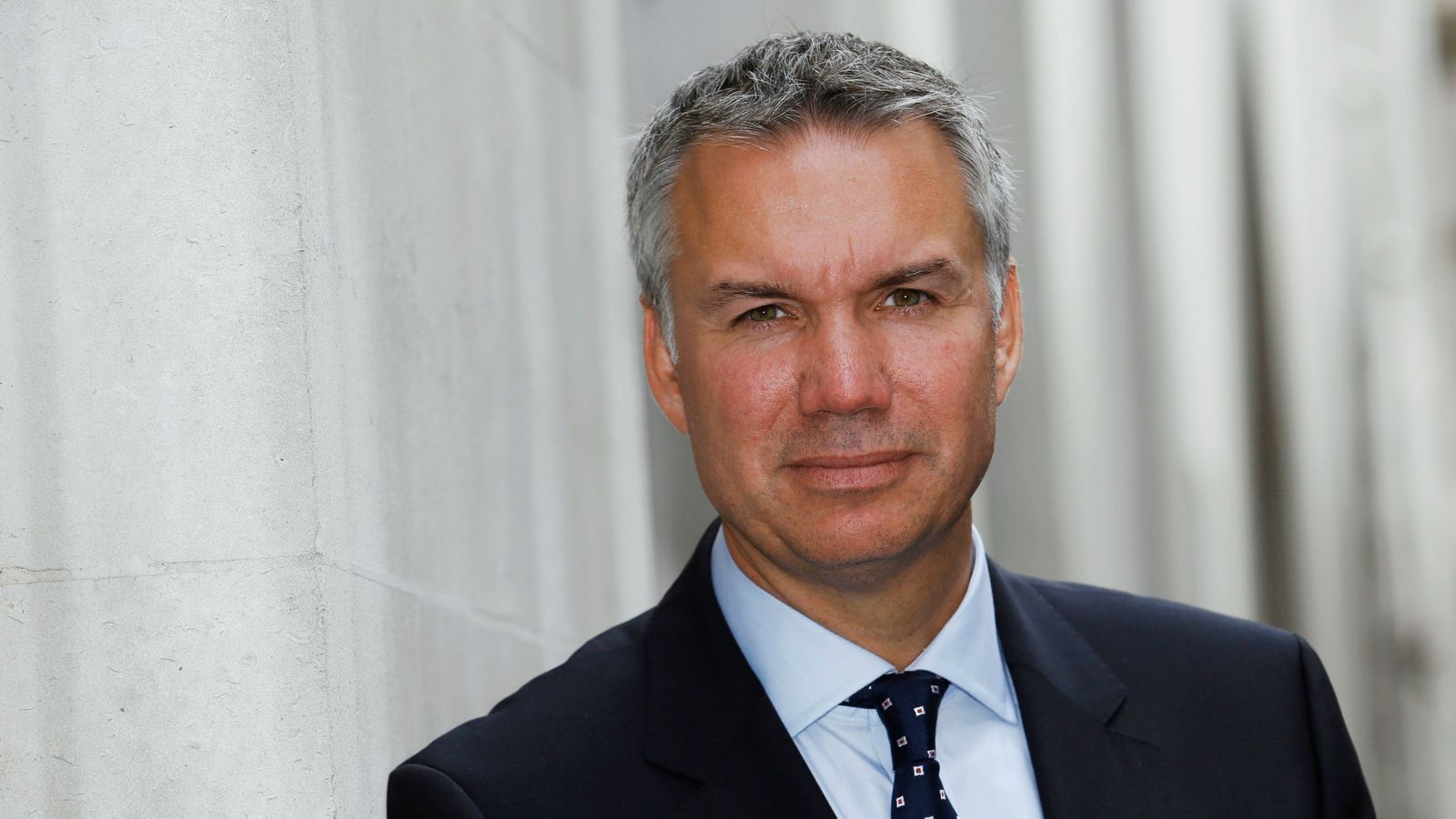 Former Superdry boss Euan Sutherland is to take the helm at the over-50s tourism and insurance specialist Saga.

Taking up the top job in the new year, he will replace Lance Batchelor whose retirement was announced in June.

As chief executive he will lead efforts to turnaround the fortunes of the business which suffered a profit warning in April.

The company at the time blamed a difficult insurance market, with customers shopping around for better deals.

Uncertainty over Brexit was also cited as a “significant contributor” for troubles in its holiday business with a squeeze on bookings.

Other immediate pressing challenges, include the potential threatened break-up of the business headed by feared activist investor Elliott Advisors, aimed at releasing more cash for shareholders.

Mr Sutherland said: “I am hugely excited to join Saga.This is a unique British brand that has a strong heritage, great people and significant potential.

“I look forward to working with the board and the whole of the Saga team to further unlock this potential and deliver for our customers and shareholders.”

Mr Sutherland left Superdry after five years in April, along with a majority of the board after founder Julian Dunkerton forced his way back into the fashion retailer.

The boardroom battle saw Mr Dunkerton accuse Mr Sutherland of failing the business and making poor management decisions with regard to stock allocation and store layout.

Prior to Superdry, Mr Sutherland walked out of his Co-op role after just 10 months, calling the mutual business “ungovernable”, as he attempted to turn around the company.

However, Saga praised his time at the Co-op on Wednesday, saying “he led a significant transformation programme resulting in a more efficient and profitable business”.