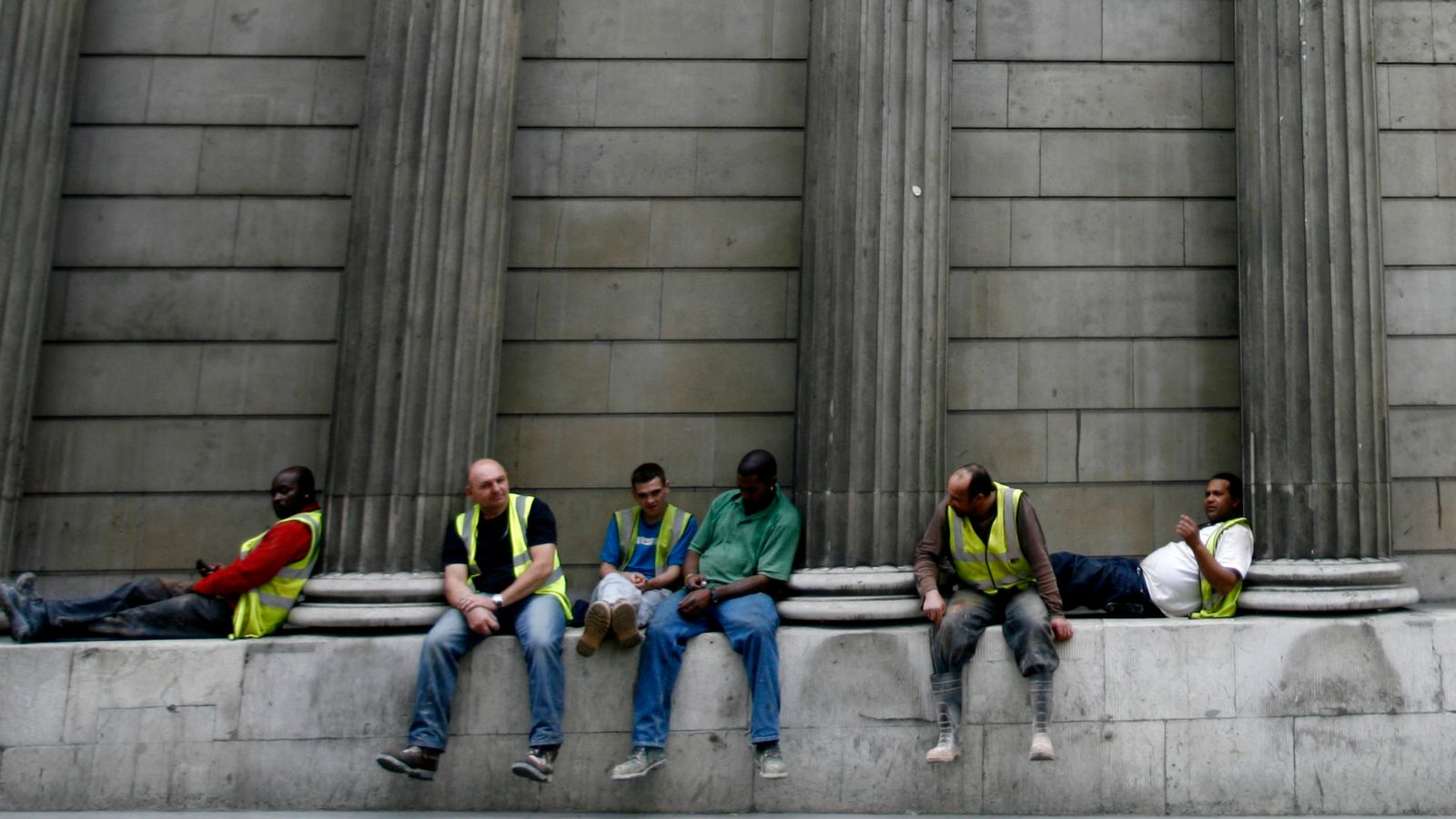 Brexit uncertainty and the global slowdown are being blamed for blighting growth, as the UK economy was stagnating in the last official check before the election.

Falls in manufacturing and construction contributed to gross domestic product (GDP) flatlining in the three months to October.

This compared to the 0.3% growth recorded in the period to September, which saw Britain narrowly avoid falling into recession.

The economy also showed no change in monthly terms.

The latest figures, which cover the period leading up to the Halloween Brexit deadline – subsequently delayed – were published by the Office for National Statistics as voters prepare to go to the polls on Thursday.

Commenting on the latest data, an ONS spokesman said: “The UK economy saw no growth in the latest three months.

“There were increases across the services sector, offset by falls in manufacturing with factories continuing the weak performance seen since April.

“Construction also declined across the last three months with a notable drop in house building and infrastructure in October.”

Debapratim De, UK economist at Deloitte, said: “The data suggest that the UK economy is struggling to gain momentum after avoiding a recession in the third quarter.

“The sharp contraction in construction activity is a reminder that the global slowdown and Brexit uncertainties continue to blight UK growth.”

The services sector was the only positive contributor to the economy over the three-month period to October, growing by 0.2%.

Output in both the production and construction sectors shrank, by 0.7% and 0.3%, respectively.

The weakness seen in construction was predominantly driven by a fall of 2.3% in October, according to the ONS.

Separately, the ONS released trade data which showed the UK goods trade deficit widened more than expected to nearly £14.5bn in October from £11.5bn in September.