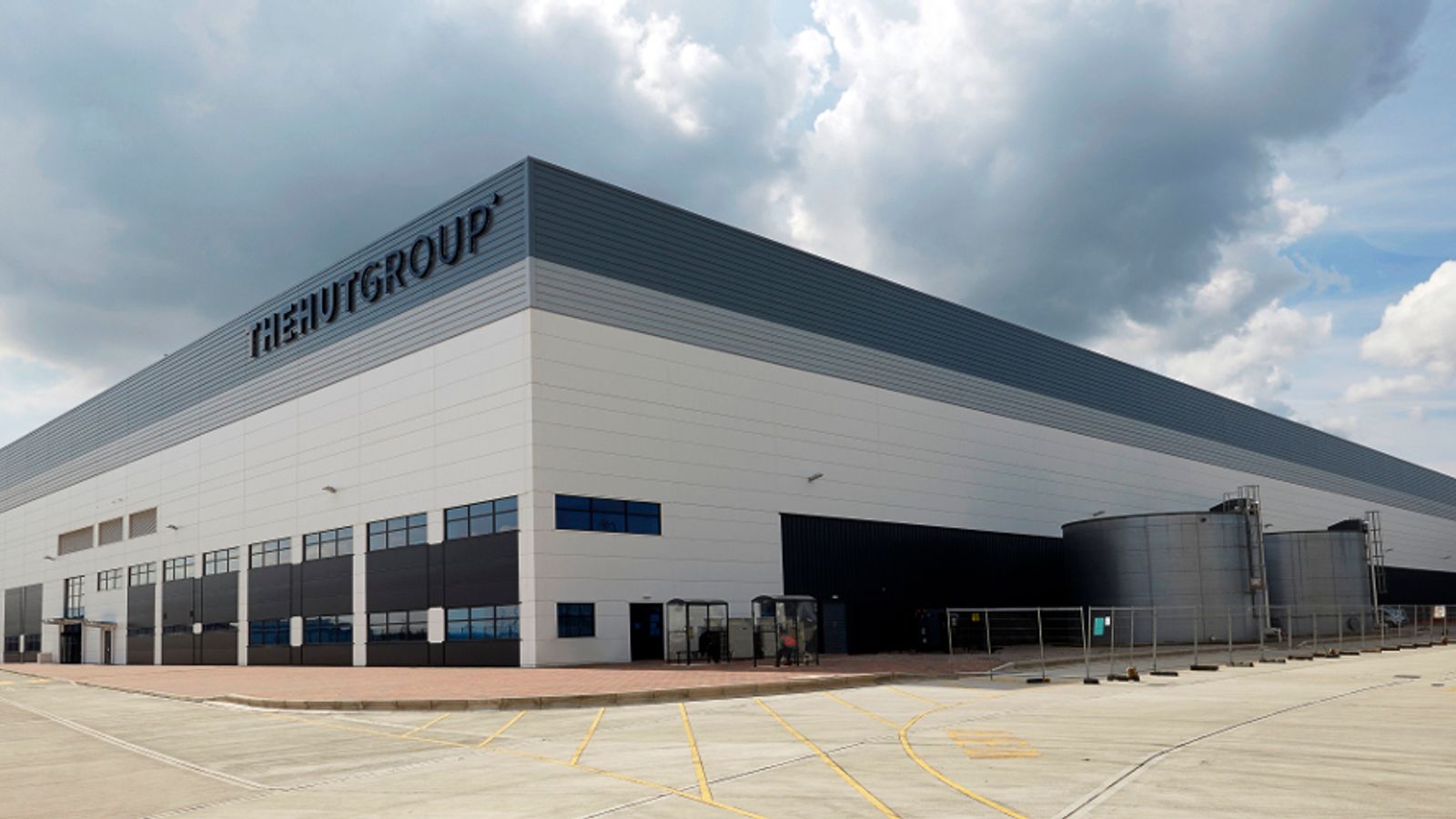 The world’s largest asset manager is increasing its stake in The Hut Group (THG), one of Britain’s most valuable online retailers, as part of a €1bn-plus capital-raising that will transform its balance sheet.

Sky News has learnt that BlackRock, which has been an investor in THG for several years, and Sofina, a Belgian investor, are collectively injecting £66m in new equity to aid the health and beauty platform’s expansion.

The new financing, which will be announced on Monday, will be provided alongside a new €600m (£501m) capital market term-loan; a five-year £150m revolving credit facility provided by lenders including Barclays and HSBC; and a £200m package provided to a new THG subsidiary comprising the company’s substantial property assets.

Sources said the latest funding, including BlackRock’s additional commitment, would underline the firepower of one of the UK’s most prominent technology “unicorns” – companies with valuations of at least $1bn (£750m).

Based in Manchester‎, The Hut Group was set up in 2004 by Matthew Moulding, its executive chairman, and John Gallemore.

It has grown sales from £80m in 2010 to well in excess of £1bn this year, with two-thirds of revenues generated internationally across Europe, Asia and the US.

The company has embarked on an acquisition spree, snapping up brands such as Acheson & Acheson, a leading UK beauty manufacturer, which it bought to aid new product development across its brand portfolio.

In the last 12 months, it has invested £100m in building a huge new operations and manufacturing hub in Poland, as well as investing heavily in its Manchester base, where the majority of its 7,000-strong workforce are located.

In a further sign of the company’s ambition, it is said to want to increase its workforce to about 10,000 people within three years.

It was unclear this weekend at what valuation the latest equity-raising from BlackRock and Sofina was taking place.

A reshuffle of THG’s top boardroom last year was interpreted as a sign that it has little intention of pursuing an initial public offering in the near term.

THG’s acquisition spree has not been restricted to beauty brands and manufacturers.

It has also bought technology companies including Language Connect, which provides translation services, as well as physical showcases for brands such as ESPA.

One source said that the latest financing represented “a step-change to its balance sheet ahead of anticipated macro-economic and political changes arising from the general election and Brexit”.

They added that it would enable THG to increase investment in its beauty and wellness brands, as well as Ingenuity, its e-commerce platform for the company’s own brands and third-party customers.