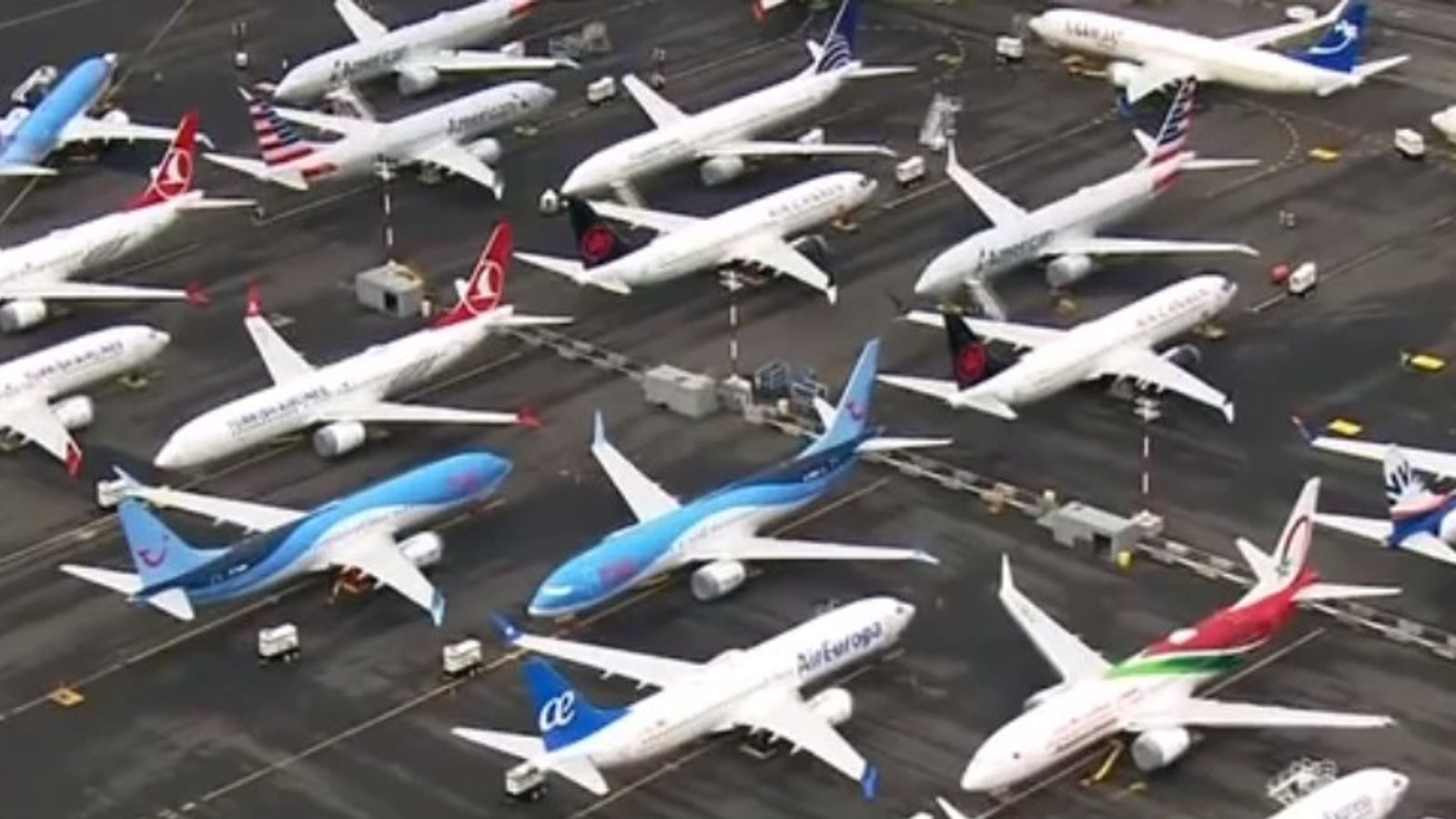 Denis Muilenburg quit to restore confidence in the company following a year of intense scrutiny and industrial setbacks triggered by the two crashes, the company said.

Chairman David Calhoun will serve as CEO and president from 13 January, it added.

“The board of directors decided that a change in leadership was necessary to restore confidence in the company moving
forward as it works to repair relationships with regulators, customers, and all other stakeholders,” a statement said.

Last Tuesday, the US aerospace firm announced it would temporarily halt production of the grounded 737 MAX aircraft in January.

The decision was widely seen as a humiliating admission that the fleet’s fate lies in the hands of regulators after its own timetable to return the planes to service dragged by months.

The Federal Aviation Administration (FAA) said last week it would not grant clearance for the planes before 2020.

All versions of the 737 MAX were grounded worldwide in March – days after an Ethiopian Airlines plane came down outside Addis Ababa, and five months after a Lion Air flight suffered a similar fate near Indonesia.

A total of 346 people died in the crashes.

Boeing has been working with US regulators to ensure the planes are safe – with modifications focusing on an anti-stall device called the Manoeuvring Characteristics Augmentation System (MCAS) in the hope of returning the 737 MAX to service.