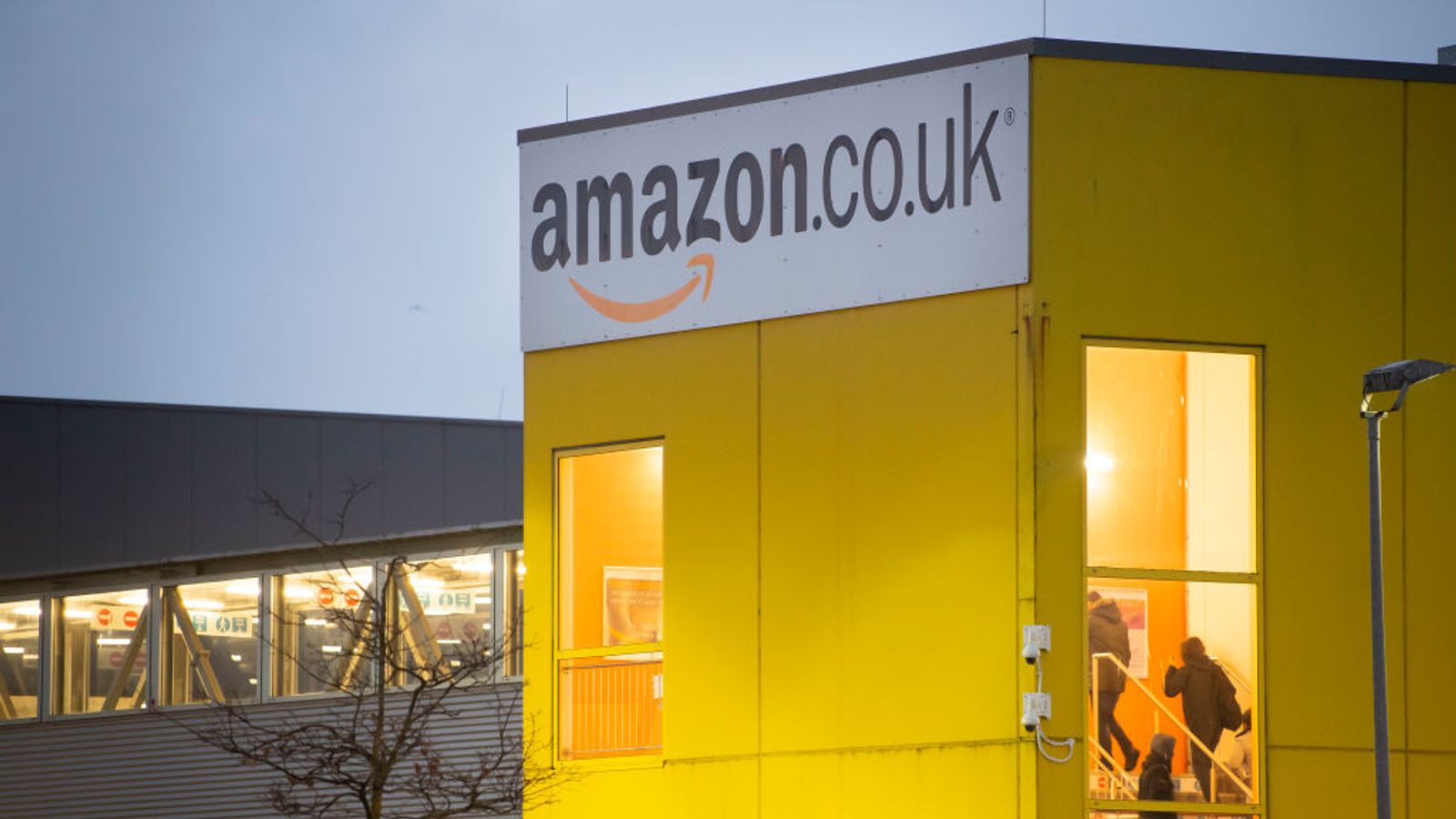 Amazon says it plans to open a new fulfilment centre in Darlington creating more than 1,000 jobs.

It adds to the 21 such centres that the online retail giant already has across the UK.

But it has been heavily criticised over allegedly “exploitative” working conditions, including exhausting performance targets for those arranging items for delivery and reports of hundreds of ambulances being called to its warehouses.

Amazon says its workers receive a “very attractive salary” starting at £9.50 an hour with a benefits package and career progression opportunities.

The company said the plan for its new centre will help meet customer demand and enable small firms selling on Amazon to scale up their businesses.

It said it was the first fulfilment centre for the company in north-east England, adding to a smaller delivery station in Washington, near Sunderland.

Amazon said it had already started recruiting for roles including engineers, HR and IT professionals while recruitment for those picking, packing and shipping customer orders will begin next year.

Stefano Perego, Amazon’s vice president of UK customer fulfilment, said: “We are delighted to expand our operations in the North East with this new team.”