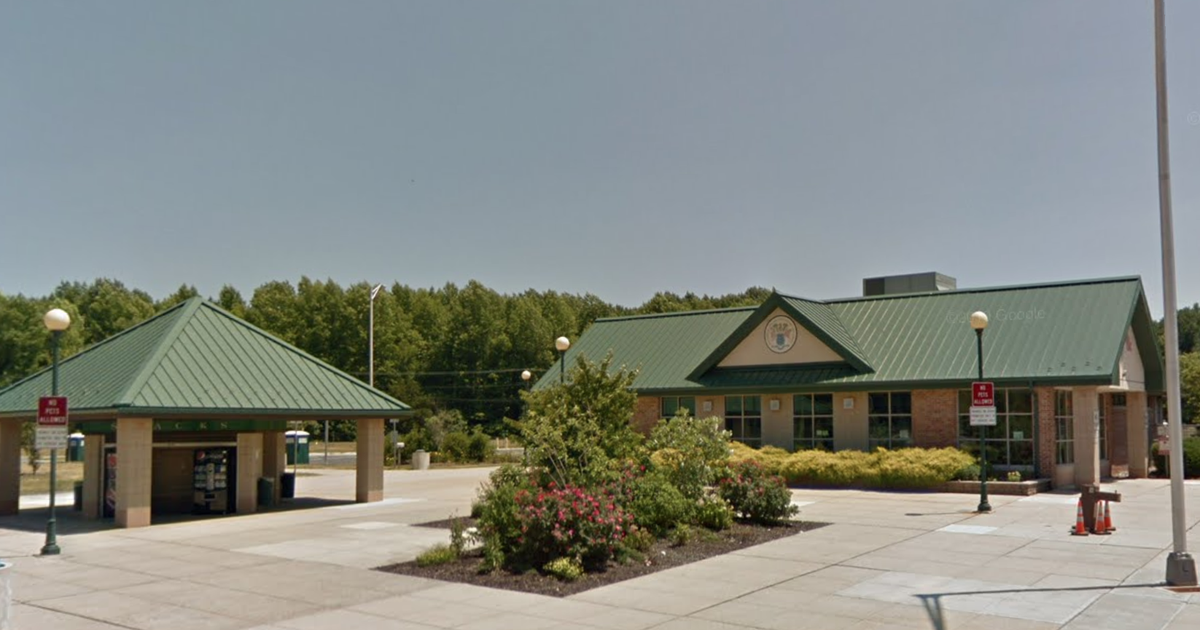 The division between South Jersey and North Jersey is so real that it often feels like the two are separate states, but you’d like to imagine residents in the separate areas have at least a passing respect for the other.

And yet, one Reddit user traveling through the lower half of New Jersey noticed something peculiar on a map of the state’s counties displayed at a New Jersey Visitor Center.

Passaic County was unfortunately misspelled. Yes, in a visitor center welcoming travelers to the state, where you’d imagine information about New Jersey would be its most reliable, Passaic was instead spelled “Passiac”:

Passaic is misspelled on this map of NJ (in an NJ welcome center!) from r/newjersey

Three different signs at the Deepwater Visitor Information Center in Salem County misspelled Passaic, the Reddit user told NJ.com, which is a pretty bad look for the state’s tourism division.

Then again, in all fairness, I initially made the same mistake, putting the “i” in front of the “a” while I was typing out this story’s headline, so it seems to be an easily repeatable mistake.

This is hardly the first time New Jersey has misspelled the name of a city, county, or township. Last September, a sign for Lavallette was missing an “l”; in 2017, Parsipanny was briefly transported to Paris, and later in 2017, Mount Ephraim in Camden County was “Mount Ephriam”.

To make a long story short, there’s a reason plenty of editors out there still have jobs. Perhaps New Jersey needs to hire one of its own.