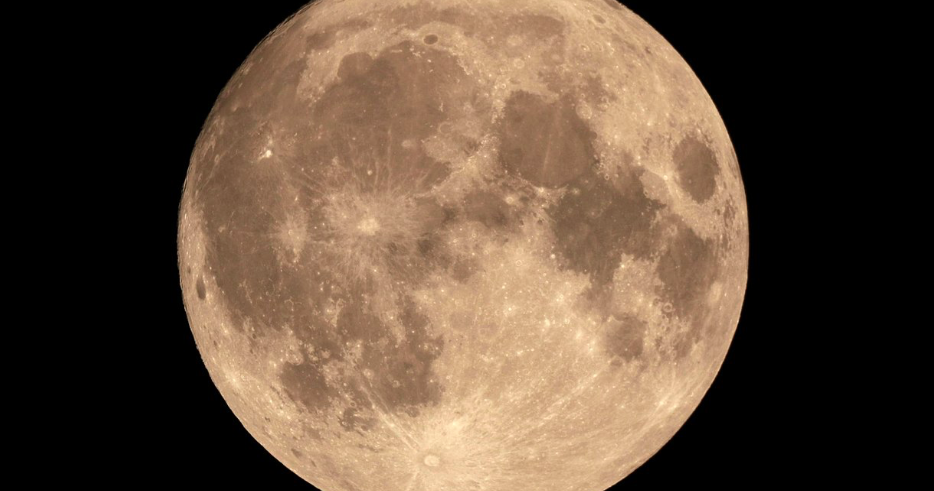 The stars are aligning to make September an extraordinary celestial month.

First, September’s full moon will be the harvest moon, which is the full moon that occurs closest to the autumnal equinox on Sept. 23.

The harvest moon also occurs during the peak of harvest season for farmers, thus its name, according to the Farmer’s Almanac. When the full moon is close to the horizon, it illuminates farmers’ fields, allowing them to work late into the evening under the moon’s glow, even after the sun has set.

This year, the harvest moon occurs at  12:30 a.m. on Sept. 14 in Philly, but for those on the West Coast and in the Mountain and Central time zones it will happen on Friday the 13th. The Farmer’s Almanac said it’s extremely rare for a full moon to rise nationally in the U.S. on Friday the 13th — in fact, it won’t happen until Aug. 13, 2049.

The upcoming full moon also coincides with another special occurrence called apogee: The point in the moon’s orbit when it’s the farthest distance from the Earth. That extra distance will make it appear about 14% smaller in the sky, and earn it the name micromoon, according to the almanac.