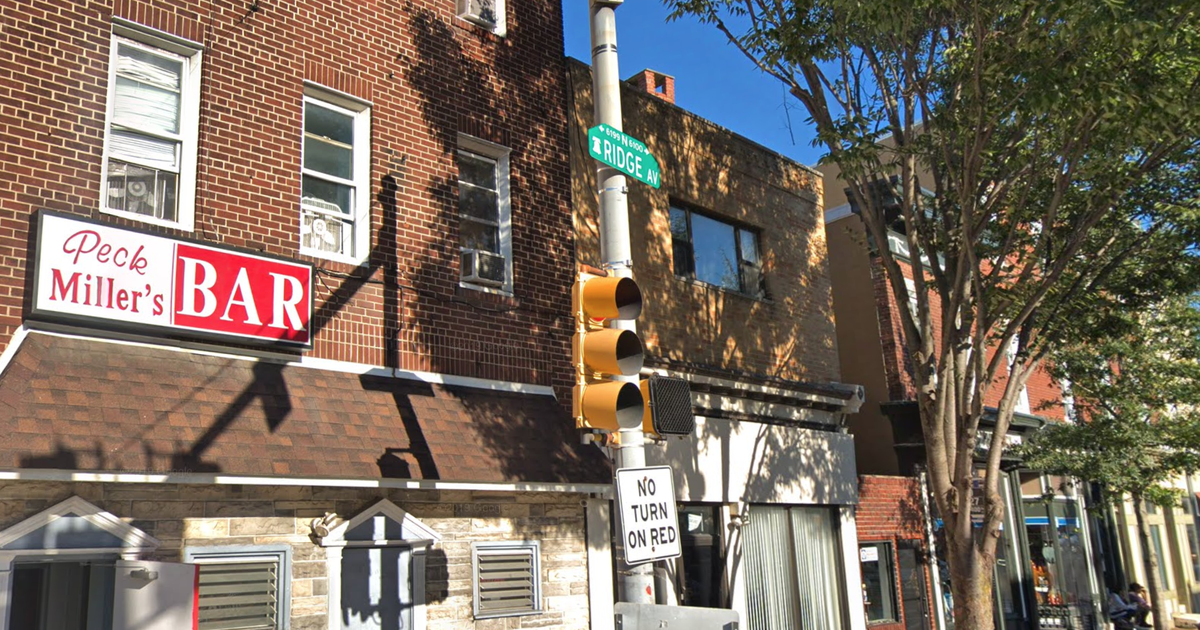 A Wilmington, Delaware, man was arrested Tuesday in connection with a bank robbery in Roxborough. Police found the suspect in an unusual location: a nearby bar.

Officers were called to the DNB Bank on Ridge Avenue just after 2 p.m. Tuesday on a report of a man robbing the bank at point of demand note, according to Philadelphia police.

MORE: Irishman has called Philly area home since ’07. ICE wants to send him back.

When officers were surveying the area, they received a tip claiming the suspect was in Peck Miller’s Bar, an establishment about 250 feet down the street from the bank.

When officers arrived at the bar, they found the suspect and arrested him.

The money taken during the robbery was recovered, according to police.