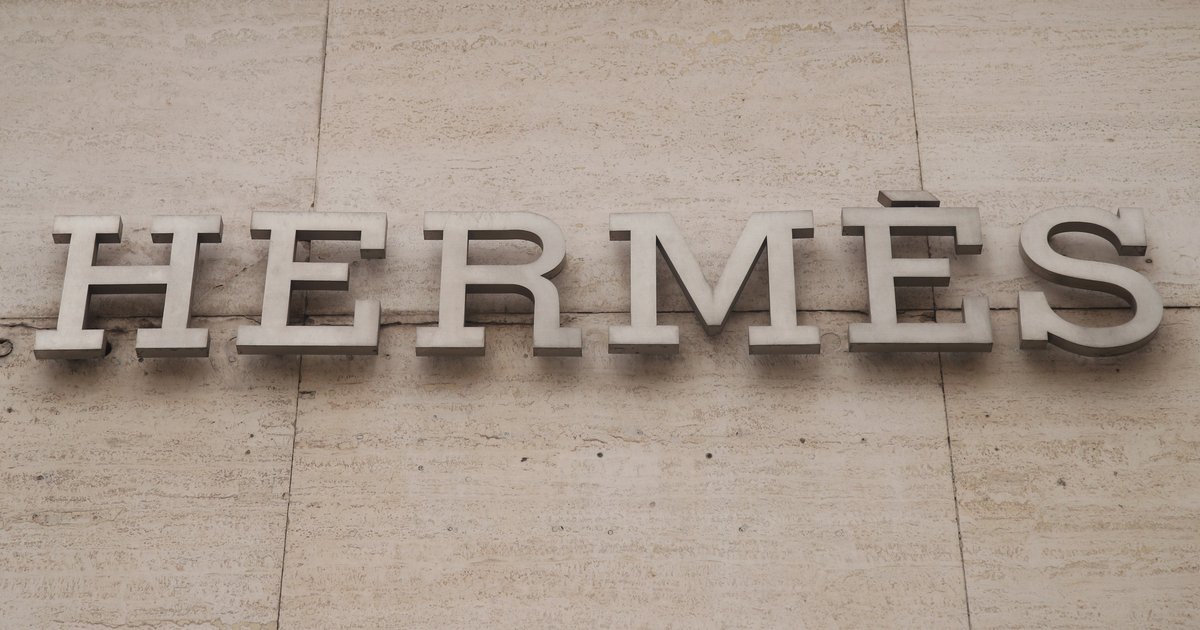 A Bergen County country club is suing its own employee, a waiter who spilled red wine on a guest’s very expensive designer handbag. The lawsuit is in response to an earlier legal action taken by the bag’s owner against the country club.

Maryana Beyder says the club’s waiter ruined her $30,000, light pink, Hermès Kelly handbag when he spilled the wine. She filed the lawsuit on Oct. 29 against Alpine Country Club in Demarest, NorthJersey.com reported.

The country club has reacted by suing its employee, according to court documents filed last week.

Alexandra Errico, Beyder’s attorney, told NorthJersey.com that by suing their own employee the club shows they are “acting in bad faith.” The lawsuit did not name the employee but did claim the club is liable for its hiring practices.

Beyder and her husband had been out to dinner at Alpine County Club when the incident occurred Sept. 7, 2018. The lawsuit claims the Hermès bag, a limited-edition design that is no longer sold, was ruined by the red wine. Beyder received the luxury item as a 30th birthday present from her husband, the NorthJersey.com article stated.

Beyder tried to resolve the issue with the club, but after a year without a conclusion, she filed the lawsuit.

Production of the Hermès Kelly bag began in the 1950s. It was later named for Princess Grace Kelly of Moncaco after she used the bag to hide her pregnancy. These handmade Hermès handbags typically cost between $10,000 and $12,000, but can go much higher depending on the materials.