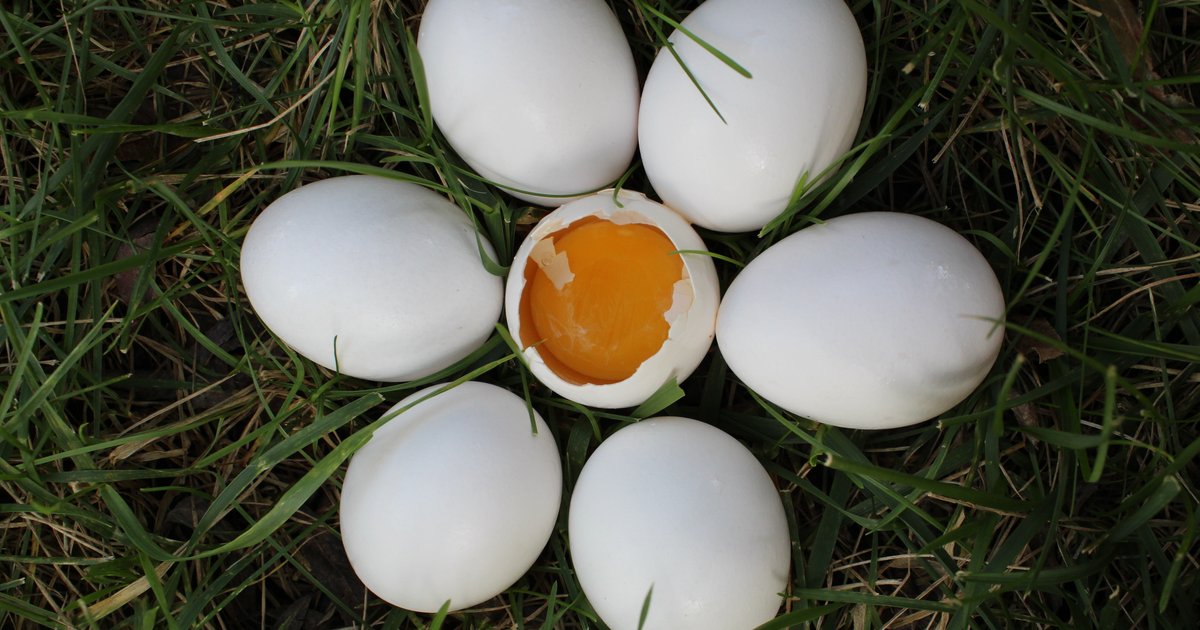 More than 136,000 eggs fell off a tractor-trailer in Schuylkill County on Wednesday, according to police, unbeknownst to the man driving the truck.

Hegins Township police told the Associated Press that the tractor-trailer driver was headed to Elizabethtown in Lancaster County with more than 11,000 dozen-egg cartons, and more than 2,000 gallons of “egg product”.

As the truck approached an intersection, police said, the 66-year-old driver “lost control of the rig” and the load shifted, sending the eggs and the egg products down an adjacent hill. It appears the load of eggs and egg product was unsecured, according to police.

The driver continued on with his route, police said, not realizing what happened. (The question becomes, of course, how many eggs would have needed to have fallen off before the driver noticed?)

Part of Route 125 was closed off for several hours because of the incident, according to the AP.

Incredibly, police said an investigation into why the load was unsecured is ongoing.