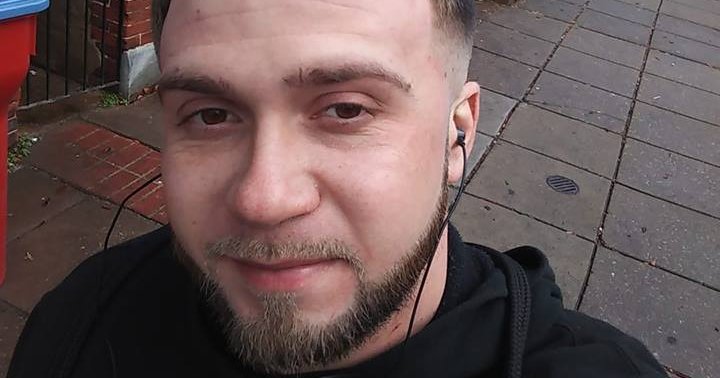 The pursuit of criminals wanted on three active warrants is no laughing matter. The Facebook comments about one such case in Montgomery County, however, is another story.

On Monday morning, the Montgomery County Sheriff’s Office posted about its search for Antony O’Leary, whose last known address is either 234 Roberts Circle in Norristown or 335 Leverington Ave. in Philadelphia’s Roxborough neighborhood. (Heck, he might even be in Pottstown or New Jersey for all they know.)

Per the sheriff’s office’s Facebook post, the “most wanted criminal fugitive” is being sought on warrants involving escape, vandalism and receiving stolen property charges.

Though his name is spelled Antony in the post, it’s spelled Anthony in court records detailing his criminal history. The agency provided a link to their confidential tips site in the post.

Also included were four photographs to help you identify him on sight. In one that appears to be a mugshot, his head is shaved. Another is a selfie taken above, and he’s modeling a grey hoodie.

The other two photographs caught the eyes of numerous Facebook users who were transfixed by Mr. O’Leary’s hairstyle.

The post itself will be embedded below, but we’ll share a few of those comments to put the previous sentence into its proper context.

We apologize in advance to our Amish readers, and those who prefer bowl cuts.

We don’t condone hair shaming; we just wanted to share this with you today.

• It looks like every boys first “my mom cut my hair” but it’s his permanent hairstyle.

• Check Walmart in the Tupperware isle (sic) prepping for his next cut.

• I would keep an eye out for him mixing in with the Amish.

• He’s been spendin most his life, livin in an Amish Paradise.

• Might wanna type up a criminal complaint for his barber too.

• Throw on some extra charges for that haircut.

• Who is cutting his hair with a bowl and a scissors, hideous.

• Who cut his hair like that they should be Ashamed. They did him dirty that’s why he’s acting out.

Anyway, you get the idea. There’s a bunch of gifs, photos and questions about how somebody wanted for such charges lands on the Most Wanted List mixed therein, so feel free to check out the post embedded below.

If you have information about Lloyd Christmas, er, Ishmael Boorg, er, Antony O’Leary’s whereabouts, let the Montco Sheriff’s Office know via this link.

Have a news tip? Let us know.