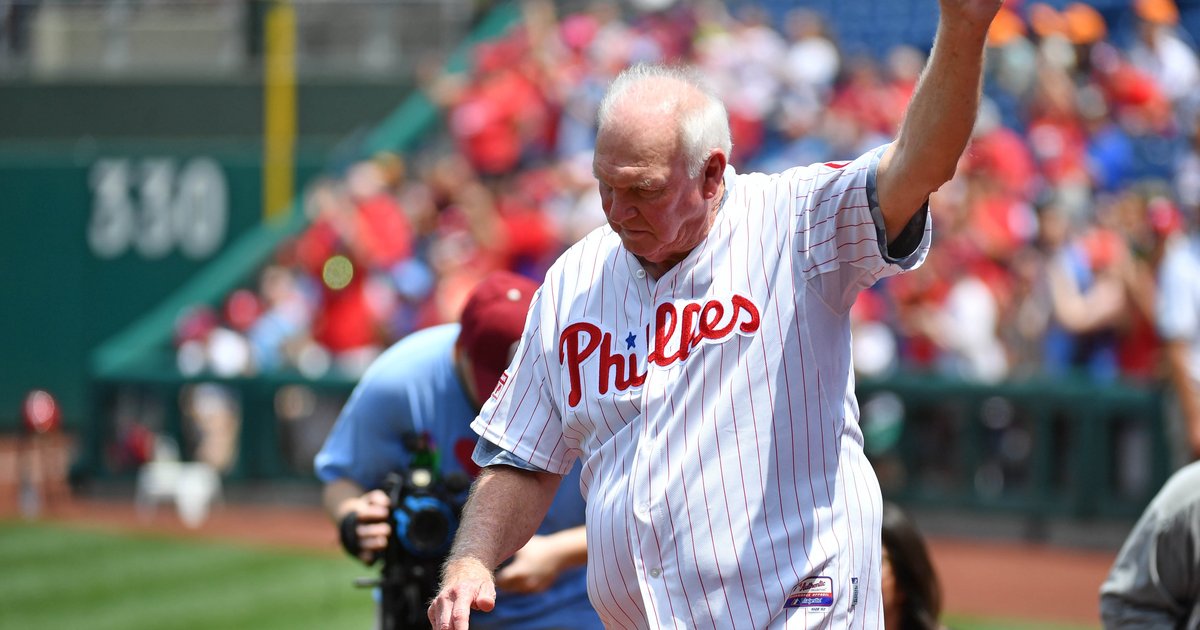 In what has been a frustrating 2019 season, Phillies fans almost universally embraced the return of former manager Charlie Manuel as the team’s new hitting coach.

The 75-year-old former skipper, who rejoined the Phillies dugout earlier this month, is the last man to oversee glory at Citizens Bank Park and a legendary figure to observe in his natural state. Manuel is a brilliant, multi-generational baseball mind distilled into a West Virginia-brand Forrest Gump mixed with Boomhauer from “King of the Hill.”

RELATED: Paul Hagen: Is there a Bryce Harper-Charlie Manuel conspiracy?

Is Charlie trying to tell us something big?

Then came Wednesday morning. Manuel dropped a “U.”

What is going on here? Just for reference, in the past Manuel has competently tweeted actual thoughts.

And yet, Manuel also hit us with an “L” and a “K” last November and this April.

These letters, they don’t really add up to much. Try as you might, it’s hard to find meaning in a string of “L-K-I-U,” unless Manuel is scrambling and stylizing the word “clue” as “kliu,” which he’s not, because only I would think of something that stupid. But if these letters mean nothing at all, then why doesn’t Charlie just, you know, delete the tweets?

Well, maybe it’s because Phillies fans have done their best to parse these coded letters, heaping love on Charlie regardless of the nonsense. It’s an example of the Manuel-Philadelphia relationship that’s worth preserving.

U got what I neeeeeeeed

What r u doing to us Charlie lol 😂… What do these tweets mean?

Without an explanation from the man himself, it’s going to be impossible to make sense of what’s going on here. Sure, four butt tweets isn’t unheard of over nine or 10 months, but why do they seem to come in little clusters of two? Why, Charlie, why?

The Phillies are hanging onto hope for a National League wild card spot. Manuel’s teachings will have an important role in whether or not their bats can carry them to the postseason. If this is how Manuel gets his message across, there’s nothing wrong with that. The sound bite of him explaining why and how this happens would be priceless, though.