EpicNews
Home Funny News Ferris wheel at York fair closed after one passenger fell off the... 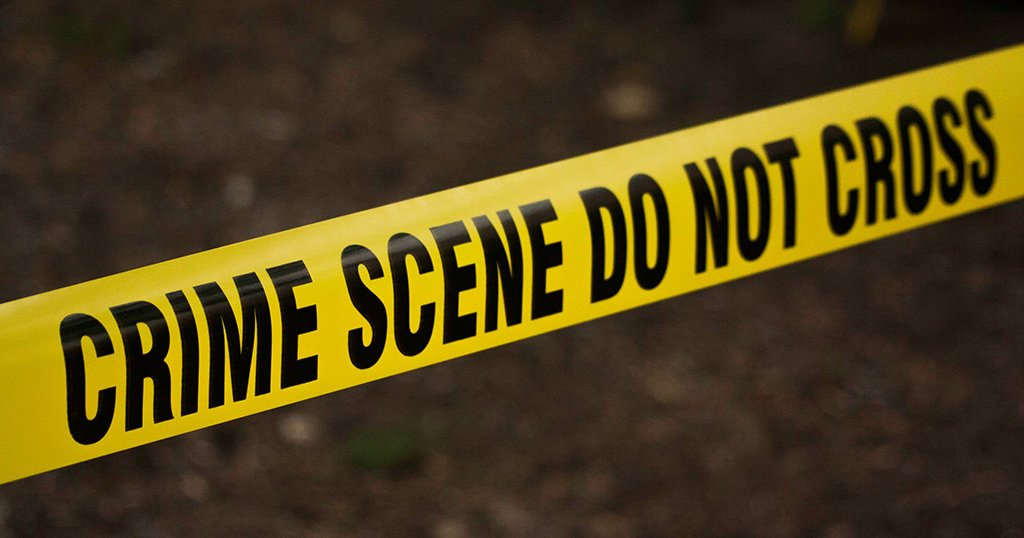 A ferris wheel at a York, Pennsylvania fair will remain closed for the remainder of the fair after one person fell off the ride and two were injured this weekend.

One passenger fell out of a car on the Giant Wheel around 8 p.m. on Friday, but officials would not disclose from how high the person fell, the AP reported. The other passenger was injured, but no further details were provided on the nature of the injuries.

Fair operators were cooperating with state inspectors from the Department of Agriculture in an investigation of the incident and the ride.

Officials said the ferris wheel was inspected on Friday morning, before the incident occurred.

It’s still unclear whether the passengers were injured due to human error or a ride malfunction.