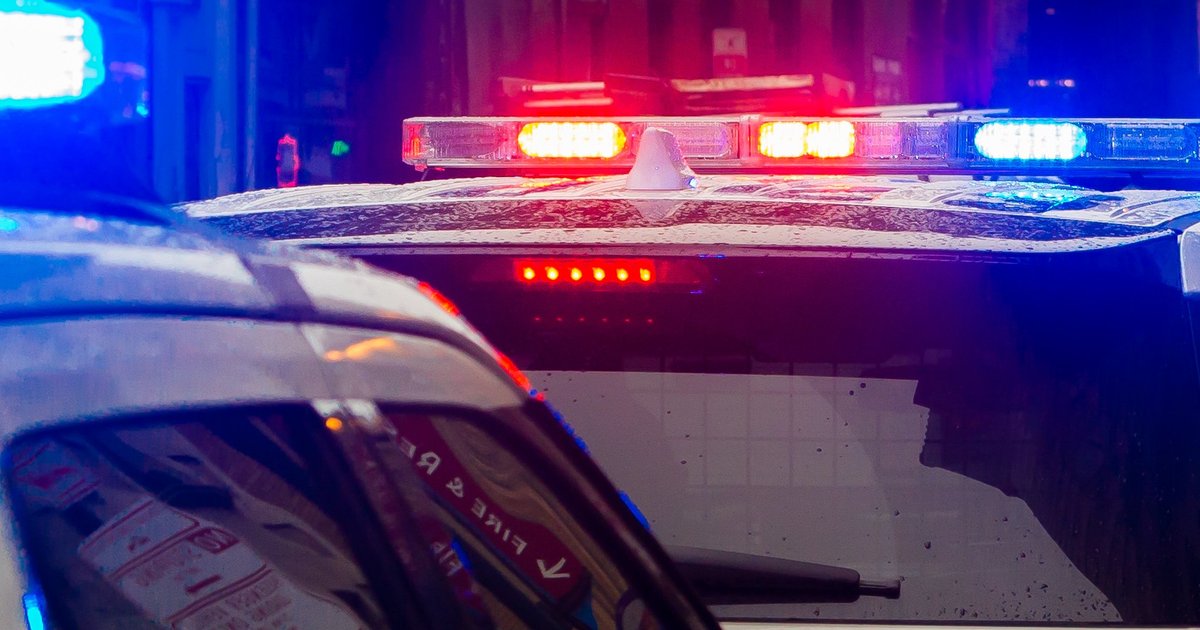 A woman from Bucks County was arrested on Saturday after she allegedly bit an officer on the leg while resisting arrest in Seaside Park, N.J., according to the Ocean County Prosecutor’s Office.

The woman was identified as Jessica Hayes, 30, of Bensalem, Pa. Ocean City Prosecutor’s Office has charged Hayes with driving under the influence, eluding, three counts of aggravated assault, resisting arrest, and obstructing the administration of law. She was also charged with additional motor vehicle violations, according to the report.

Hayes was approached by two Seaside Park officers after police had received a call about a suspicious woman at a Wells Fargo bank, according to the prosecutor’s office. A New Jersey State Park Police officer approached Seaside Park police and said he had tried to stop Hayes. She was speeding 70 miles per hour in a 35 mile per hour zone in Island Beach State Park, the officer said. She allegedly ignored the demands of the officer to pull over and drove into Seaside Park, where she began to weave in and out of traffic, authorities said.

Hayes was taken to a local hospital for an evaluation and will be transported to Ocean County Jail after she is medically cleared.